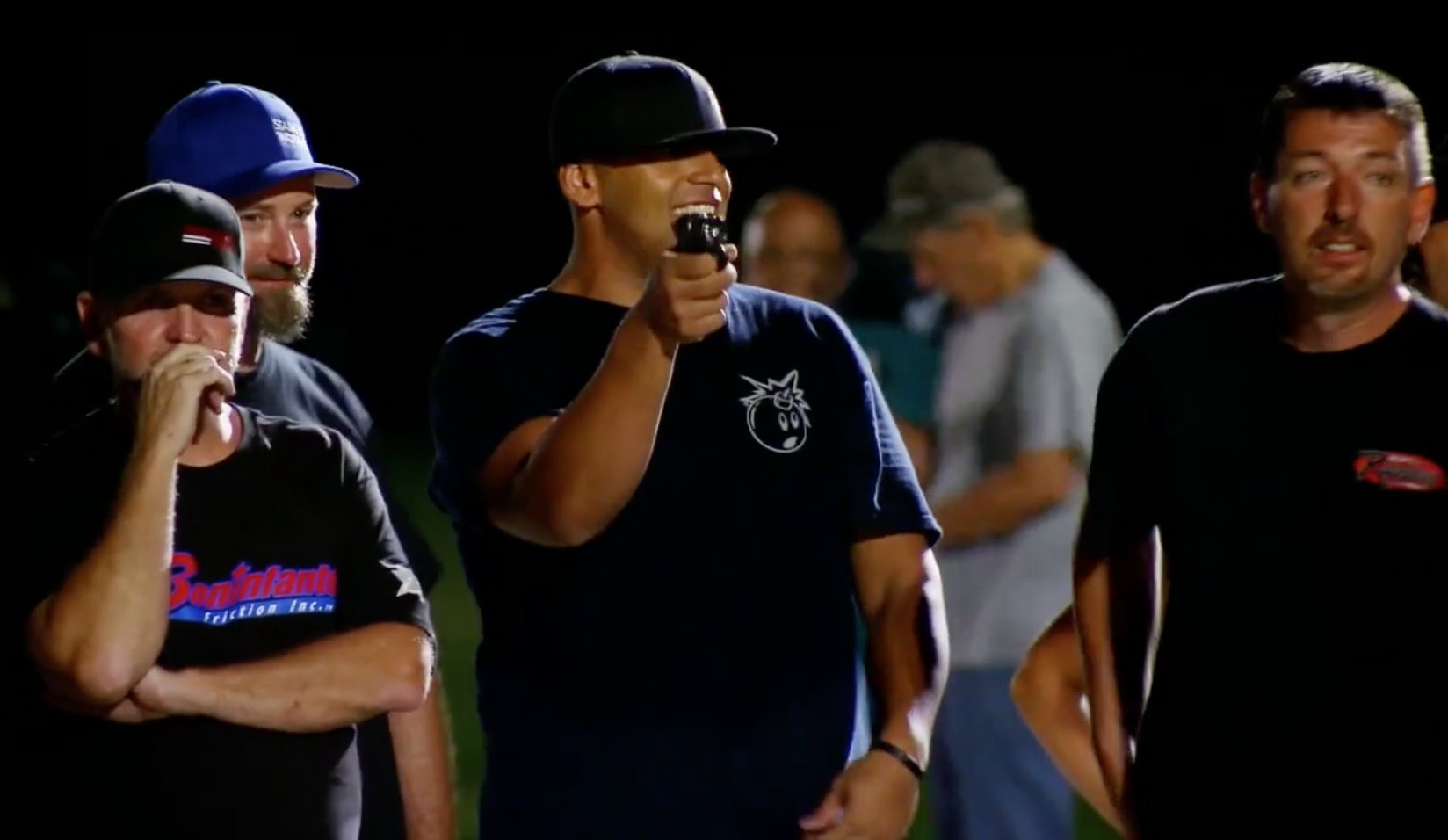 Race nights in the 405 can be hectic, to say the least. With everybody on the list looking to move up the list instead of having to defend their spot to callouts from below, it’s a race to get to the guy above you as quickly as possible to lock in your race before the guy beneath you gets to you.

In this bonus scene from a recent episode of Street Outlaws, Monza is on a mission to call out Doc for his spot before getting called out himself from below. Much to the delight of Daddy Dave, AZN and the rest of the crew watching from the starting line, Monza breaks out in a full-on sprint to catch up with Doc, who’s walking the street to check out the black marks from his previous race.

Luckily, Monza reaches him in time and gets his race locked in before the guy below him on the list calls him out, granting him the opportunity to race up the list and not have to defend his spot to a callout from below!

« Toy excavator made from injection tubes