When it comes to traveling, there are a lot of different ways to do it. For those ...

When it comes to traveling, there are a lot of different ways to do it. For those looking to travel an especially long distance, going through the air is probably the best bet. However, airfare doesn’t come cheap. There are certainly more economical ways to fly than but we’re about to show you, though. These flights really go above and beyond. For example, the tickets can end up costing more than the average person makes any a year! Imagine dropping about $40,000 on a single flight. No, we aren’t joking!

Granted that some of these flights can last up to a day, it’s kind of hard to figure out how some people can justify dropping this much loot on a single airplane ticket. We have to admit that some of these features are absolutely amazing, though. While all the flights differ in some way or another, they all have amenities that make them stand out. Whether it’s bedrooms, private bathrooms, and even a lounge or a private butler, some of these airlines really aim to please. One of the packages even includes gold plated dishes to eat from. It’s really awe-inspiring stuff.

By following along with the video below, we check out some of the most expensive airfare in the world. Whether flying comfortably or eating good in the sky is your forte, there’ll be a little bit of everything here to dig into. When it comes to paying for it, though, we get the feeling that most people are probably going to want to take a rain check. These packages are pretty neat to look at, though. It leads one to wonder where the line is drawn between dropping $40k on a flight and getting a private jet. That really seems like a first world problem that’s far above my personal paygrade, though! 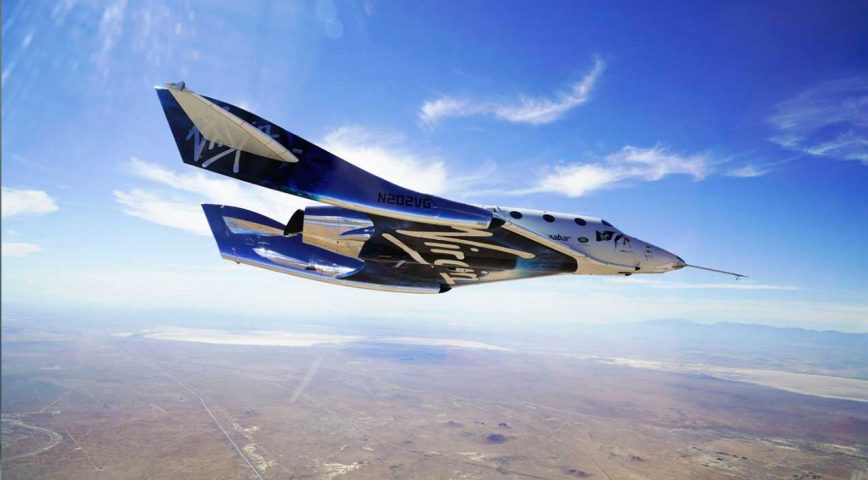