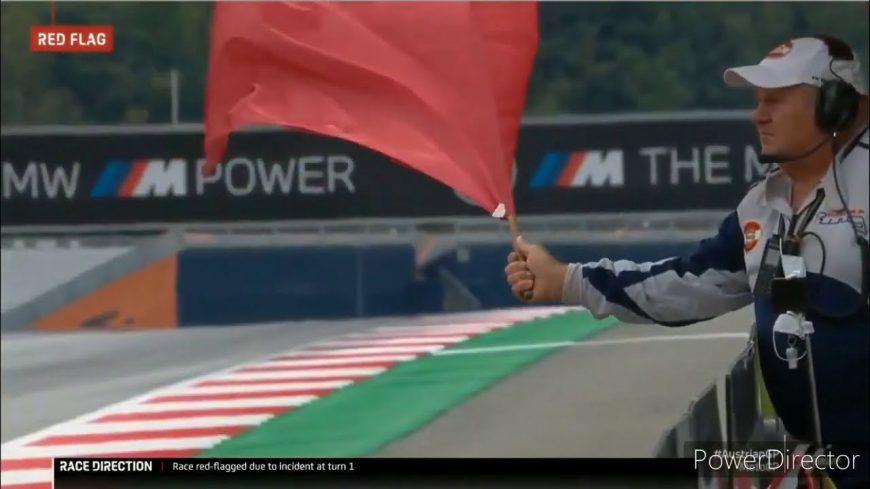 We think it’s safe to say that most folks probably can’t fathom what it’s like to hop on a motorcycle and rocket to over 200 mph.

Even those who could imagine it would likely shudder at the thought of throwing turns in the mix. For those involved in MotoGP, that’s exactly what competitors take on with some sort of regularity. Without an abundance of courage, these riders are sure to fail. After all, being successful at racing like this means that riders have to put themselves in harm’s way on a regular basis.

This time, we check in with what might be about a worst-case scenario for one of these riders. During the 2020 Styrian GP, a competitor by the name of Maverick Vinales was forced into a quick decision. As he was rocketing his way through the course, eventually, he approached a curve that would unveil a terrifying discovery. When Vinales tried to slow down, the brakes were simply nowhere to be found.

Onboard telemetry would show the bike speeding to an excess of 186 mph when Vinales attempted to stop. When trying to decelerate from such speeds and discovering that there are no brakes to be found, it really calls for a split-second decision. In the snap of the fingers, the rider would bail from the motorcycle, throwing himself on the ground in what Vinales saw as the best of only a few bad options. Just imagine the bravery that it takes to throw yourself off of a motorcycle traveling at well over 100 mph.

Footage on board showed that the telemetry dropped to about 130 mph by the time that the rider ended up coming on camera as he slid across the ground. In any case, that’s a massive head of steam.

Eventually, as we watch the incident unfold, we would see that the rider made the best possible decision. As his bike continued to roll into the barrier, it would eventually crash and go up in a ball of flames.

Following the incident at the Red Bull Ring, Vinales was quick to get back to his feet. Amazingly, after being observed by the medics, he would be able to watch the remainder of the race from the sidelines.