Motorcycle Driver Trolled by a Pair of Stupid Quick Teslas

Motorcycle Driver Trolled by a Pair of Stupid Quick Teslas

If it’s the world of racing that we’re talking about, especially from a ...

If it’s the world of racing that we’re talking about, especially from a roll, a high-performance motorcycle can really be hard to mess with. These things don’t need to make a ton of power to make them go because the lack of weight really facilitates a fast experience without adding all that much juice behind it. At a fraction of the weight of a regular car, these machines can really get up and move out, especially with a little bit of displacement behind them and this time, we check out a 1000 cc bike that got served the plate full of humble when it went up against a couple of electric vehicles.

As you have probably seen across the internet this point in time, various Tesla cars have humbled quite the collection of competition but most of the time, it seems like their advantage lies in a shorter race from a stop. The all-wheel-drive system as combined with the constant electric torque helps the machines to get off of line the quickest and therefore would kind of take away that level playing field as the cars really seem to hook up the best in these situations. However, what would happen if you took these Teslas and put them up against the same kind of formidable opponent and took that initial hit away from the race?

This time, We follow along with a couple of the electric cars in a Tesla P100D and Tesla P90D as they go up against a Kawasaki ZX10R, a motorcycle that has definitely proven that it can hold its own in the streets. To make the race a little bit more level, they go from a rolling start so that the Tesla doesn’t exactly have the advantage out of the hold anymore. In this situation, it would seem like the motorcycle is set up for victory but as it would pan out, you could see a couple of electric cars trolling the bike below. 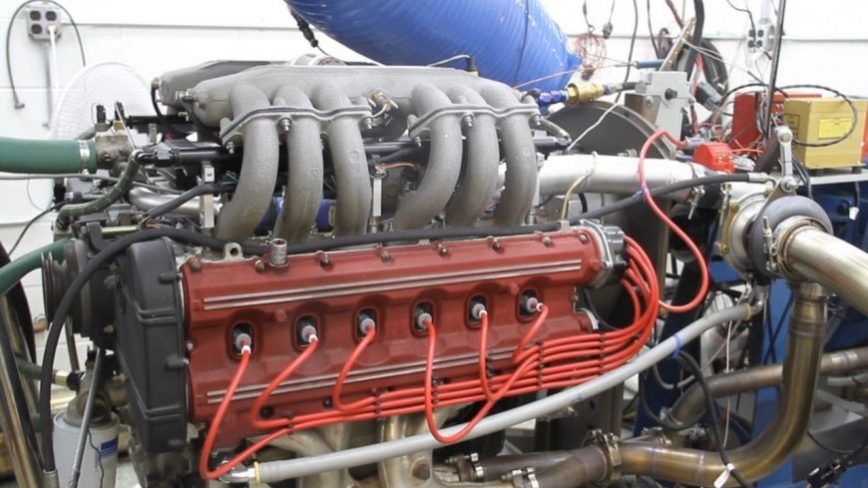