Murder Nova and Daddy Dave Head to Brazil to Throw Down

Murder Nova and Daddy Dave Head to Brazil to Throw Down

While they’ve been on the air for 14 seasons, the Street Outlaws have really ...

While they’ve been on the air for 14 seasons, the Street Outlaws have really accomplished some amazing things. As it turns out, being on top for so long manages to open up some doors. These guys definitely have the opportunity on an inside line and chances to do some things that not many people can access. Traveling alone is something that many would love to do. Being able to travel to other countries and race at a high level is on a whole different plane.

This time, we watch as a couple of Street Outlaws go abroad! For those who have never had the fortune of watching drag racing in Brazil, let’s just say these guys definitely know how to get down. Brazilian drag racing tends to throw some pretty big power at some pretty small platforms. It doesn’t take a genius to realize that this is a great formula for going fast.

The racing might not look exactly the same as we see here in America. However, we promise you that the potency is right on par. This time, we check out a couple of rides that aren’t available here in the united states. Daddy Dave and Murder Nova are wheeling and dealing behind the wheel of a couple of Opals. While they only have 6 cylinders, these things mean business!

The cars are relatively similar. Under the hood of each, we find a stock headed GM 250 engine with a 98mm turbocharger. Each car is fitted with FuelTech’s new FT600 ECU and FTSpark capacitive discharge ignition system. When it all comes together, things start to get serious. These things absolutely roll as they scream down the strip in style.

For those looking to get better acquainted with the duo’s experience in Brazil, the HotCampinas YouTube channel was on the scene to deliver us the action.

We took Daddy Dave From Street Outlaws DDR Mustang and Raptor to the Desert! On-Road VS Off-Road, 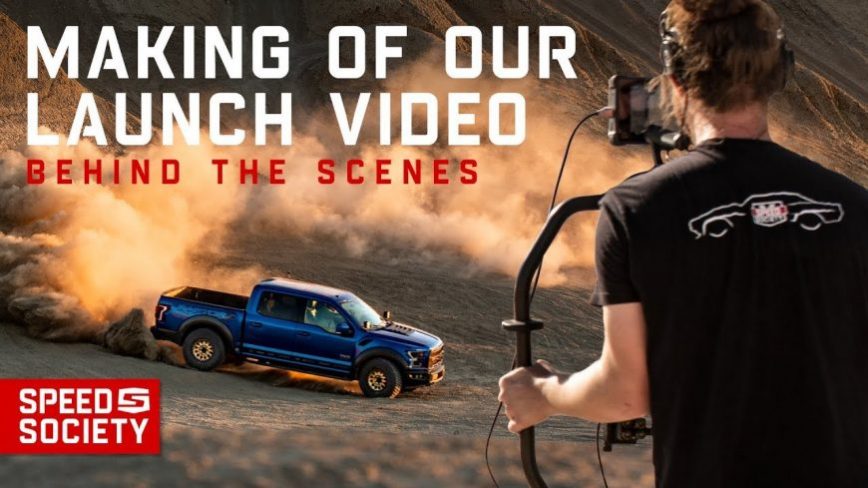