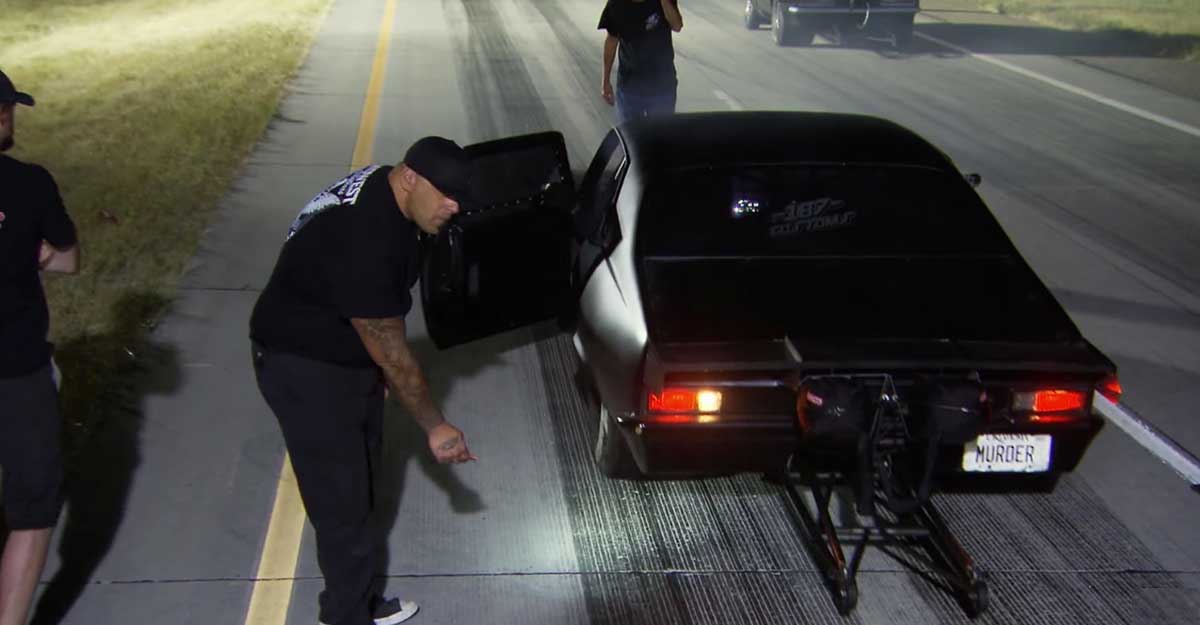 For those who don’t quite understand what the difference between street racing and track racing is, let us explain. Essentially, the street acts as the great equalizer. Sure, a racer can be very proficient in street racing. However, with the lack of traction promoting glue and rubber on the surface that one would find on a track, racing on the street can be a lot more inconsistent and a much bigger challenge.

With all of that in mind, the competition can be up and down sometimes. The idea of racing on the street isn’t just about being the fastest but instead being the most consistent as well. He or she who can manage this will have the best shot at taking a victory at the end of the night. This is especially prevalent when it comes to an event like cash days. In such an event, not only does a driver have to win but they have to win over and over again to make their way to the prize at the end of the bracket.

As we watched the Street Outlaws: Mega Cash Days premier with the latest season this past Monday, the cash days format has already made the racing intense. In this event, 64 of the most consistent and fast street racers in the country have come together in order to try and take a shot at their share of $600,000.

Because the bracket is double elimination, losers from the winner’s bracket will have their opportunity to win the big prize if they can go undefeated for the rest of the tournament. In other words, after losing in the second round to Lizzy Musi due to jumping the light, Murder Nova is going to be on high alert as Shawn will put forth his best effort in order to get back in the thick of things. Musi, on the other hand, did damage to her transmission on the winning run.

Below, we check in with a teaser from the losers bracket from the first round of eliminations that has Shawn on edge. In this particular match-up, he does appear to be the favorite. However, the unpredictability of the street could potentially send this fan-favorite home in short order.

If you want to find out who wins just as badly as we do, you can catch Street Outlaws tonight (Monday) at 8 PM, no matter your time zone.