Murder Nova Gets Popped By Police, While Doing Some Late Night Testing. 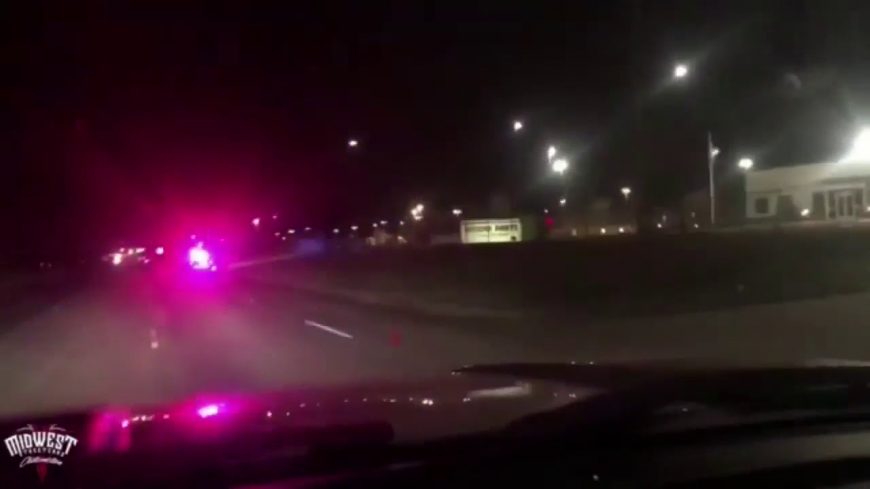 Street Outlaws star “Murder Nova” Pulled over testing. While the guys can usually be seen racing on the streets of Oklahoma in a controlled environment, with shut down roads, and safety crews. Other times they take to the real streets, and take the same risks everyone else would. INCLUDING the risk of police.

Though this wasn’t a race, and rather just testing for the show, Shawn found himself on the wrong end of the law after doing a burnout. Luckily on this night the officer was understanding and let him off with a warning. The streets are where Shawn and the rest of the street outlaws began and where they would rather be!