Murder Nova Struggles To Climb The List, Gets Sideways on the Street 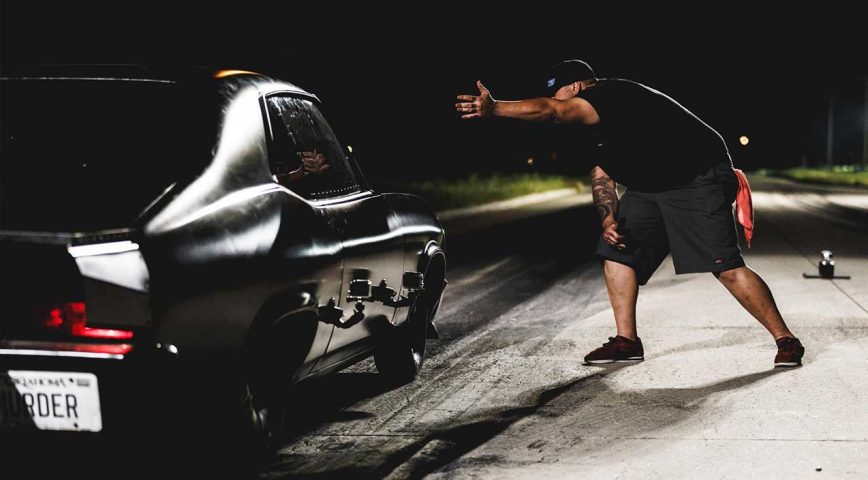 When it comes to the competition that you see on Street Outlaws, one of the hardest parts of the whole deal is that you’re trying to make a vehicle go fast consistently when the surface that you’re racing on is anything but consistent. This is where the real action starts to unfold as drivers struggle to deal with the conditions of the street and it turns out that it’s not always the most powerful car that wins but instead, the one that can deal with the conditions the best. Because of said conditions, races turn into situations where cars are sliding all over the place and really creating the drama that’s fun to watch.

In this one, we get to see plenty of said racing drama as Murder Nova hops to the line to race against Shane and the Blackbird Vega. As both cars do their burnouts and get ready to launch, you can feel the drama and anticipation building in the air as you know that this is going to be a good race and once that flashlight bangs on, there was certainly no shortage of action as this one really definitely didn’t disappoint for those of us who get the pleasure of watching. However, there would be some disappointment in the mix as somebody has to win and somebody has to lose us with every race.

In the situation, fate would just so have it that the Murder Nova would struggle to gather traction as Shane would muster up a pass that allowed him to blast past the sinister black Nova on his way to a victory in order to grab hold of an oh so coveted list spot. You really never know what’s going to happen out there on the street and it just so happened that this time, Shane was a little bit more prepared for the unknown than Shawn was.

Anyone miss the days when Shawn was King?