Mustang Driver Sent to Jail After Chasing Down Group of People 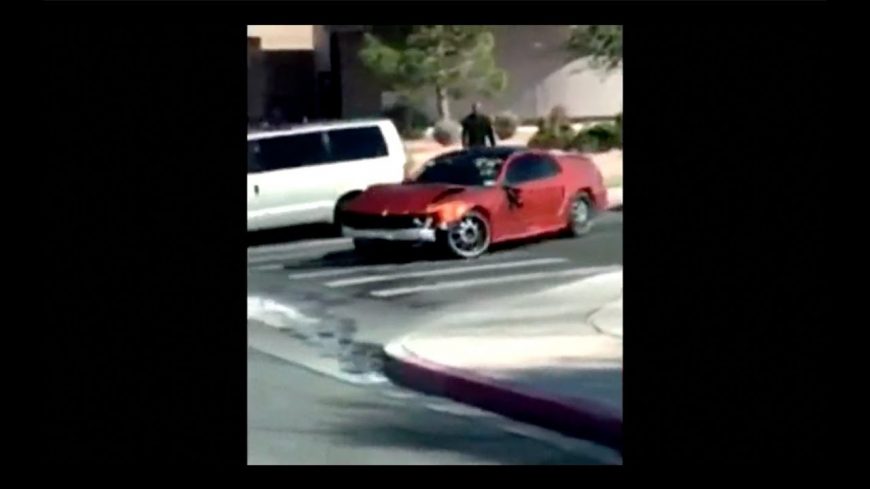 If you’ve been lurking around the automotive part of the internet, you’ve probably seen just a couple of videos of Mustang owners struggling to keep their cars from sliding sideways into a crowd of people. It might offend some of those who get behind the wheel of them and obviously, it’s not all Mustang owners who drive like this but it seems like the population has been concentrated toward this particular brand of car.

This time, however, we drop in on a situation that might be just a touch more serious as a Ford Mustang owner would end up taking a trip off the deep end as this moment is captured on video that has the driver acting erratically in a display that might be sensitive for some viewers.

While we didn’t get an overwhelming amount of details in relation to the situation at hand or what led up to the event but, from what we have gathered, apparently, words were exchanged between the driver of the Mustang and a woman before he would get into the car and attempt to run the woman down, regardless of if there were children in the picture or not, as the driver would run into a van as the people who we had targeted would frantically try to escape with one of them being knocked down in the process.

Color us thankful as it does not appear as if this driver’s ability was up to par enough to actually execute on his intentions and we have not yet seen any reports of injuries. The driver would later be apprehended and arrested with an added attempted murder charge on his rap sheet. Again, before you proceed, this footage might be a bit shocking for some as a bystander was able to capture the entire incident on video.

« Driver Learns the Hard Way Not To Cut Off Semi Trucks