When lining up to go down the drag strip, one never knows what’s going to ...

When lining up to go down the drag strip, one never knows what’s going to happen. One moment, things could be going swimmingly and the next, everything goes incredibly wrong. Half of the excitement is in never really being able to put our finger on what’s going to happen until it actually does.

This time, we check in with a video that shows off a Ford Mustang that really brings this concept to life. From the beginning, everything looks pretty normal. In this video posted by NMRA, we check out a pair of Mustangs that line up, ready to make their way down the track.

Right off of the jump, though, things get a little bit sketchy. Immediately following the cars launching from the line, the car in the right lane yanks its front bumper Into the air. The machine puts on quite the display. We’re sure they had the attention of everybody on the premises.

Following such a wild wheelie, it’s going to be up to the driver to make sure that nothing dangerous happens after the fact. At the end of the day, wheelies always look cool. However, any racer will tell you that yanking the front wheels up in the air is definitely not the desired result. Depending on how radical the display ends up getting, things can even go very wrong when the car comes back down.

This time, unfortunately for our driver, Kevin McMullen, it wouldn’t exactly be a smooth transition back down to earth. As the Mustang comes crashing down, it ends up going on its side and before we know it, it’s riding down the wall, almost like a skateboard grinding on a rail. At the end of the day, it does look like the driver would be able to exit the vehicle without injury. However, that one is most certainly going to leave quite a mark.

What can be said about Kevin McMullin's crazy ride yesterday at Beech Bend Raceway Park other than Holy $%*! … 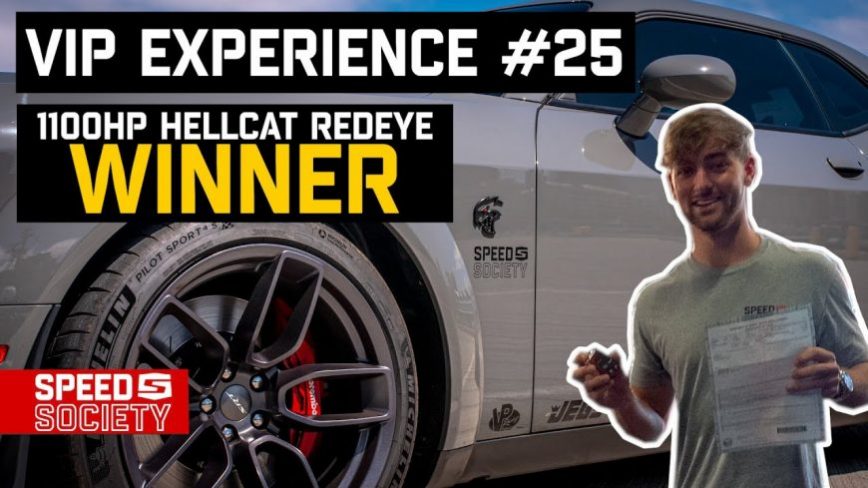