“My First Car” with the Fast and Furious Cast (Vin Diesel, Paul Walker, the Rock)

“My First Car” with the Fast and Furious Cast (Vin Diesel, Paul Walker, the Rock)

No matter who you are or what kind of background you come from, most of us can ...

No matter who you are or what kind of background you come from, most of us can remember our first car. More often than not, this car probably wasn’t exactly luxurious or might be something that has some sort of interesting story behind it since our first ride usually comes at a point in life where there is lots of craziness happening. Even when it comes to the crew behind one of the most successful franchises to ever hit the movie screen, it turns out that many of them started with a pretty old junker that they would have to be subjected to driving around in when they were a little bit younger.

It’s kind of funny to think about things like this because with these big stars, you don’t exactly picture them coming from humble beginnings. Because of their lives that you see plastered across all kinds of media outlets and the fact that you have only known of them since they have been famous, obviously, we can sometimes find it hard to wrap our minds around the idea that maybe they’ve always lived this kind of life of luxury. However, many of the stars that you know and love today started a life that might’ve been pretty similar to yours. When it comes to the faces of Fast and Furious, it actually turns out that a lot of them had a pretty humble upbringing.

If you follow along down in the video below, you’ll be able to hear the stories behind many of the main characters’ first car selections including Vin Diesel, the late Paul Walker, the Rock, Tyrese Gibson, and even Ludicrous! Some of the stories end up being pretty funny, after all, and might just make you reminisce to the point in time where things were a little bit simpler and you had your hands on the steering wheel of your first car.

Emotional First Look at NEW "I Am Paul Walker" Documentary 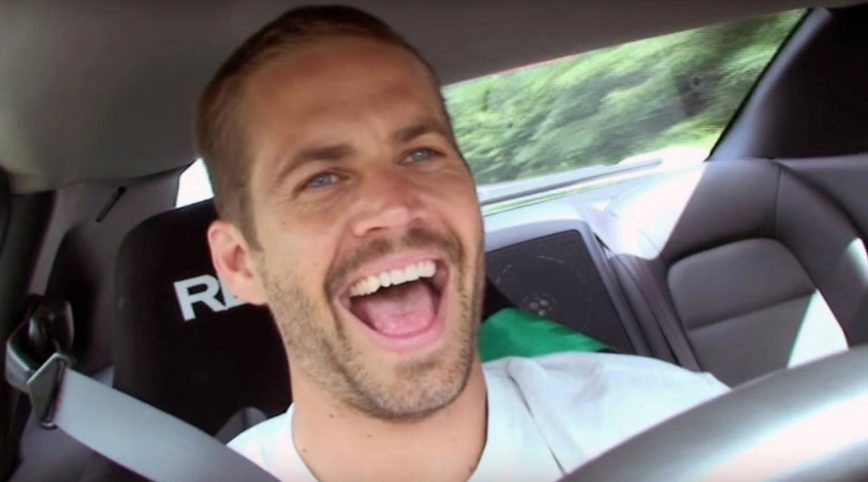