Can No-Name Headers Compare to the Expensive Brands? Time to Test it Out!

Can No-Name Headers Compare to the Expensive Brands? Time to Test it Out!

When it comes right down to it, the vast majority of people building cars have one ...

When it comes right down to it, the vast majority of people building cars have one thing in common. They don’t want to spend money when they don’t have to. Don’t get us wrong, there are some points where it’s nice to have high dollar components. We think that there are some things across the board where maybe folks can justify spending a little bit more money. However, if a “store brand” could do the same job at a lower price, it would be crazy not to consider taking advantage of it.

One of the areas where most folks will question saving a few bucks is in the area of headers. At the end of the day, headers just need to evacuate exhaust out of the engine. However, it turns out that not all headers are created equal. There are some that will do a more effective job of removing said gas. Therefore, they will allow the engine to create more horsepower.

Another thing to consider is the unit’s resistance to rust. On top of torture testing the parts, considering longevity is an important part of a smart purchase.

This time, we take a dive right into a comparison that takes on the performance aspect of that equation. With a carefully put together video by Richard Holdener, we ask some potentially money-saving questions.

By following along with the video below, we get a rundown of these concepts. Not only are they put to the test on one engine but we get to see a variety of engines to really try out the theory. 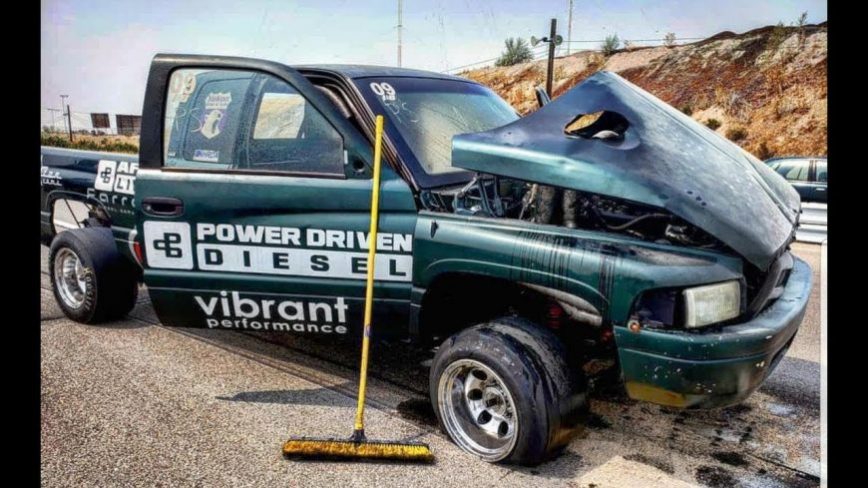