NASCAR Reinstates Kyle Larson Officially Clearing Him To Race In 2021 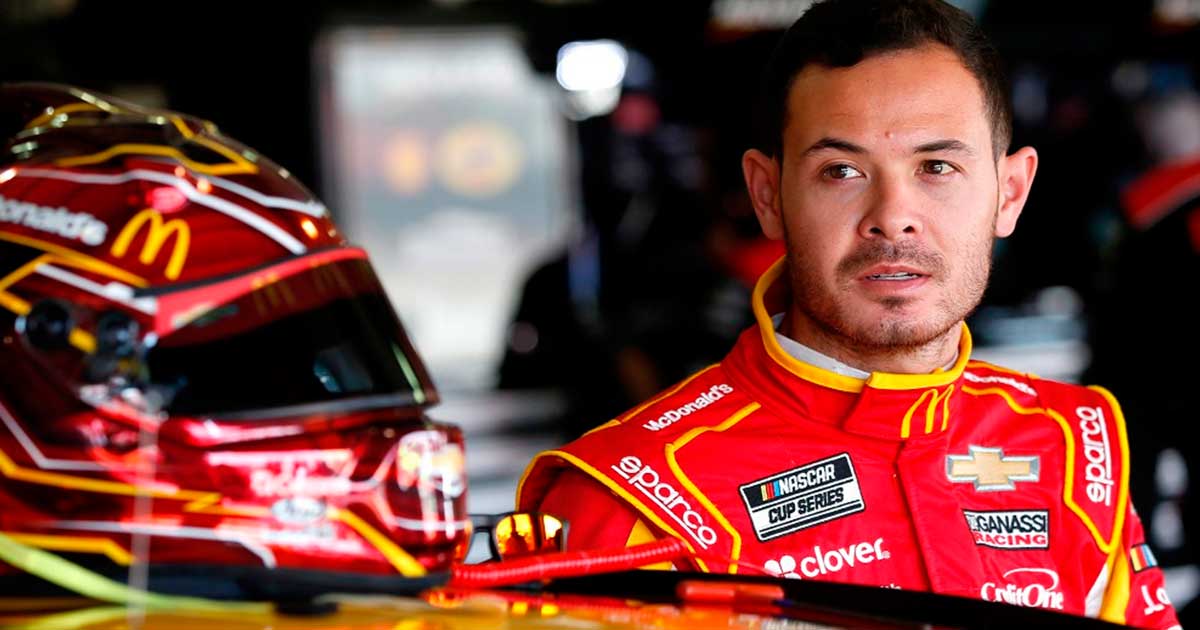 Whether it’s positive or negative, when we all look back over our lives, it can be pretty crazy how one decision or a single moment can change the path of a life forever.

In the case of suspended, and now returning NASCAR driver, Kyle Larson, that moment would come during an April iRacing stream when he would drop the N-word. As everybody else looked on in shock, Larson would be dropped by his racing team, Chip Ganassi racing, along with his sponsors. He would then be given the boot out of NASCAR and left to head to the world of sprint car racing.

Over the past six months, Larson is said to have been immersed in a variety of different diversity programs. These programs were aimed at educating Larson about the racial injustice that happens across the country. After sitting out the remainder of the season, Larson wouldn’t apply for his reinstatement until last week for 2021. NASCAR officially gave that clearance on Monday.

In a statement, Larson said, “The work I’ve done over the last six months has had a major impact on me. I will make the most of this opportunity and look forward to the future.”

At the time of his suspension, Larson was one of the hottest names circulating around the free agency pool in NASCAR. Ever since he got fired, the fans have not stopped talking about where one of the sport’s best drivers would end up landing. Upon his reinstatement, we wouldn’t be shocked to hear an announcement sometime within the next couple of weeks that one of the several rumored interested teams have picked the driver up. Front runners seem to be Stewart-Hass racing along with Hendrick Motorsports, two of the league’s best-funded teams.

During the hiatus from NASCAR, Larson was said to have been able to spend more time with his family as he hit the sprint circuit. We’re sure that the sprint car drivers will be glad to get rid of Larson as he simply dominated. The man ripped off 41 wins in just six months in his time away from NASCAR, not leaving much meat on the bone for his competitors.

BREAKING: Kyle Larson Racing has been reinstated by NASCAR, and can resume racing activities within the sport starting January 1, 2021.

« Two Main California Highways Might Have No Speed Limit Soon