NASCAR’s Next Gen Cup Series Car Sounds AMAZING! – We Have the Video Clip to Prove It

NASCAR’s Next Gen Cup Series Car Sounds AMAZING! – We Have the Video Clip to Prove It

It seems as if NASCAR is finally coming around to a phenomenon that fans have been ...

It seems as if NASCAR is finally coming around to a phenomenon that fans have been harping on for years. That phenomenon is the fact that their cars have been becoming less and less comparable to the streetcar versions of themselves. At the end of the day, sure, there isn’t very much about a competitive stock car that is going to resemble the streetcar that corresponds with the onboard branding. However, it’s apparent that NASCAR currently values the idea that its competitors’ machines look like the streetcars they represent, to some extent.

With that, currently, in testing, we find a new generation of NASCAR stock car. The machine will feature the likes of 18-inch wheels and a design that seems to be straying away from the stock cars of the early 2000s that were simply a bubble with a logo on the front.

As of right now, we don’t have a ton of details. What we do have, though, is a body design that seems to be an early mock-up and a couple of laps around the track along with some driver input on their thoughts about the future. The sounds from these laps with the car and comments from drivers on what it’s like to be behind the wheel truly has us excited about what the future may hold.

One of the current differentiating factors in NASCAR just so happens to be the amount of money that each team has. This heavily impacts the amount and quality of research and development that they’re able to do. Because of this, we find that the same drivers generally hang around the front of the pack, putting the less financially invested teams at a big disadvantage. It’s not exactly clear if this idea will go away entirely. However, if the driver of the number 22 car, Joey Logano has anything to say about it, it seems as if the change will bring about more of a driver’s race.

Logano told NBC Sports “Some of the steering feel is way different, but that’s still one of the things we want to adjust. When the car gets loose with this NextGen car, it doesn’t come back until the driver steers the car back – it doesn’t fix itself. And that puts it more in the driver’s hands. And I like that piece.” He continues, “It’s going to be challenging, but I think you’ll see more mistakes on the race track which makes, in my opinion, better racing, and more passing opportunities.”

The Sound of NASCAR in 1976, Olympia Charger Screams to Life With Insanely Loud Start up Sound 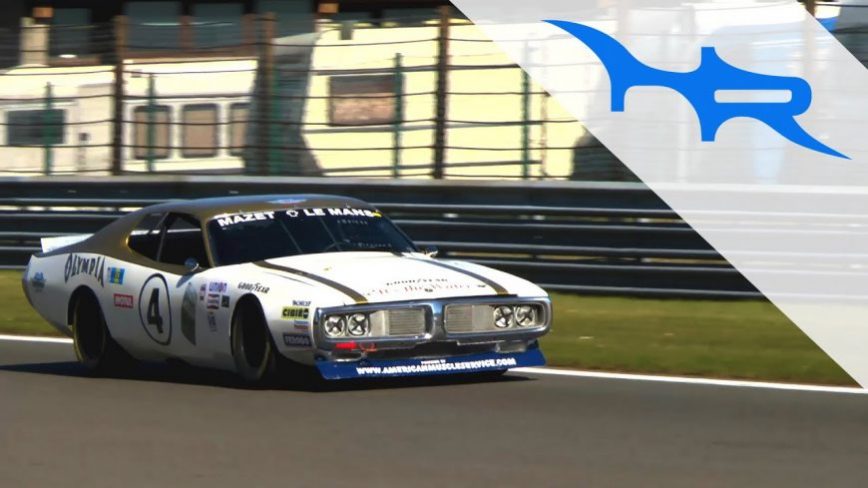