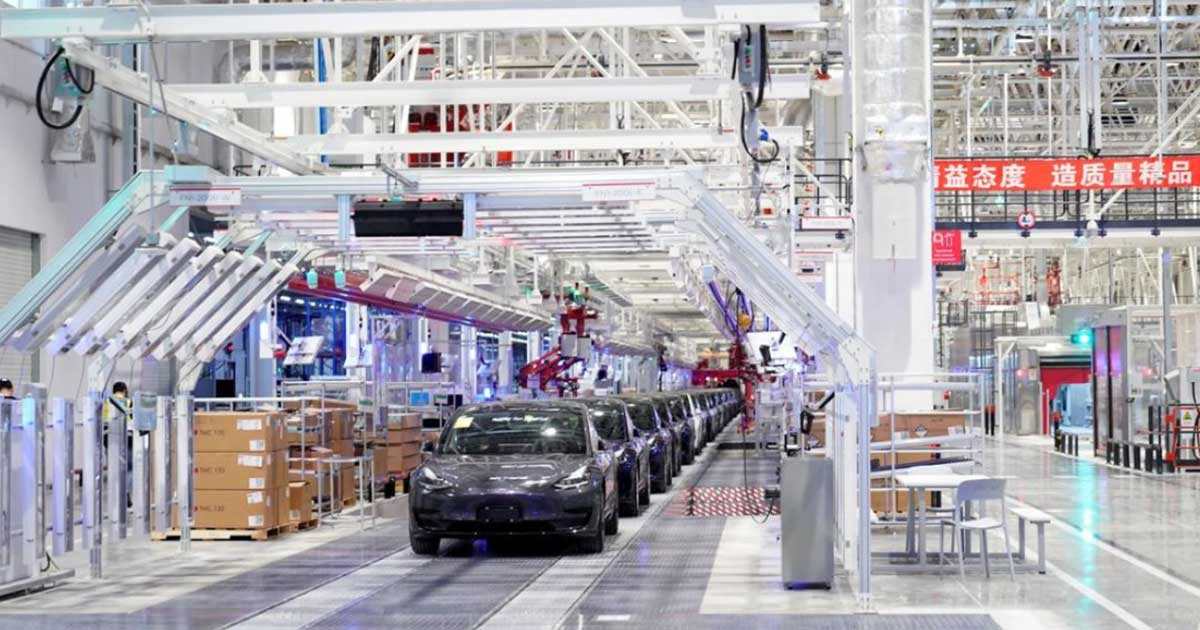 Tesla is recalling quite the number of automobiles in China. The number is 29,193 total, consisting of both Model S and Model X vehicles. The recall is said to be surrounding suspension issues that could lead to an accident. All examples are said to have come from the Fremont, California factory built between September 17, 2013, and January 15, 2018, says Car and Driver.

However, the company is disputing the need for the recall, though they are willing to look into it and offering customers the opportunity to have their vehicles checked and repaired.

The company denies that the vehicles in question have any faulty suspension parts. However, they are still undergoing the recall that they oppose.

Via Tesla’s regulatory counsel claims the company “Believes the root cause of the issue is driver abuse, including that driver usage and expectation for damageability is uniquely severe in the China market.” The issue is believed to have to do with hard impact damaging the connecting rods which could lead to an accident if the suspension does, in fact, fail. It is believed that the failure will make the tire come in contact with the wheel liner.

The NHSTA has opened up a formal investigation into a separate suspension issue here in America as well. The investigation into the front suspension fore links that may fail at the knuckleball joint ring has been brought on following 43 complaints in a statement obtained from Car and Driver. They say that it could impact an estimated 114,761 units in total. There is no news yet on if American Teslas will end up being recalled as well.

As Tesla is a new and growing company, there are sure to be some growing pains along the way. It’s unclear if this will become a bigger issue or if it’s just a blip on the radar for the most valuable automaker in the world.