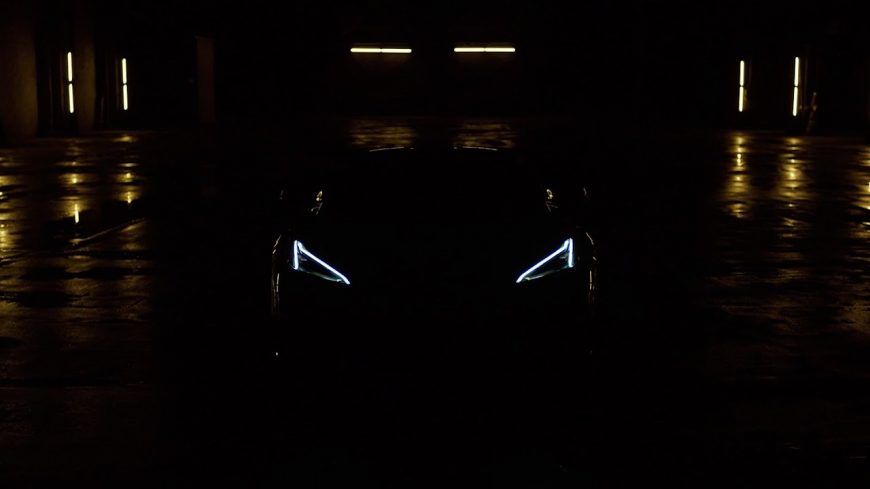 It appears as if this upcoming Tuesday, October 26, is going to be the day that we finally get to learn everything that we want to know about the new Chevrolet Corvette Z06. The time has come to finally pull the covers off and unveil every detail.

Up until now, we have been putting together the pieces along with confirming some details. While we don’t know it all, what we do know is that this monster is going to sport a 5.5L flat-plane crank V8 that would produce a rumored 617 hp. In order to accomplish those numbers, we have also heard that the engine is going to crank through some pretty crazy RPM.

As Corvette tiptoes away from its muscle car roots and more towards an exotic machine, these details really all fall in line with the exotic ideology. What we didn’t know until today, though, it’s just how high this engine was going to rev. In a teaser dropped by Chevrolet that features the likes of several celebrities, we learned that the machine is going to crank to 8600 RPM which creates quite an angelic sound.

This time, we tune in with the teaser that really is music to our ears. As accompanied by NBA star Devin Booker, automotive personality, Amelia Hartford, we join Chevrolet to hear the car that Corvette fans are absolutely dying to sink their teeth into.

We have an official still photo and now, an official sound at wide-open throttle. Really, it seems like all that’s left to do is release this thing to dig into the rest of the details that are going to bring the Z06 to life. We think that we can officially start the countdown as it’s less than a week away until we get to see what Chevrolet has in store.