New Paint & Reassembly! Shawn Gives us a Much Needed Update on the OG Murder Nova

New Paint & Reassembly! Shawn Gives us a Much Needed Update on the OG Murder Nova

When we tune into Street Outlaws on Monday nights, we only get a small slice of the ...

When we tune into Street Outlaws on Monday nights, we only get a small slice of the action that happens.

While the show that we see on television displays the juiciest of the drama, there’s a ton going on behind the scenes that we never get access to, at least not on TV. Sure, every once in a while, the broadcast dips into a shop to show us a bit of wrenching. However, the guys and girls of Street Outlaws spend countless hours tuning and tweaking to make sure that their cars are absolutely perfect.

As the drivers get more and more competitive and really want to branch out, they might even find that they have enough space in the stable for a couple of different cars. This can make things easier by having one car dedicated to street racing and another dedicated to no prep racing, for example.

However, as convenient as it might be, working on two cars definitely comes with its fair share of complications at times.

This time, we get to check in with a car that has been going through a couple of changes. The OG Murder Nova is the one that its owner, Shawn Ellington, has grown to fame with. It’s the car that we all have gotten to know as one of the meanest in the streets. Even though the machine has to share space with a newer version of itself isn’t to say that it has been forgotten about.

Instead, down in the video below, we get to see exactly what paces this beloved Nova has been put through in order to be brought up to speed. It might not be the fastest in the garage anymore but it is still a machine that is going to beat the brakes off of a lot of racers at any given event. 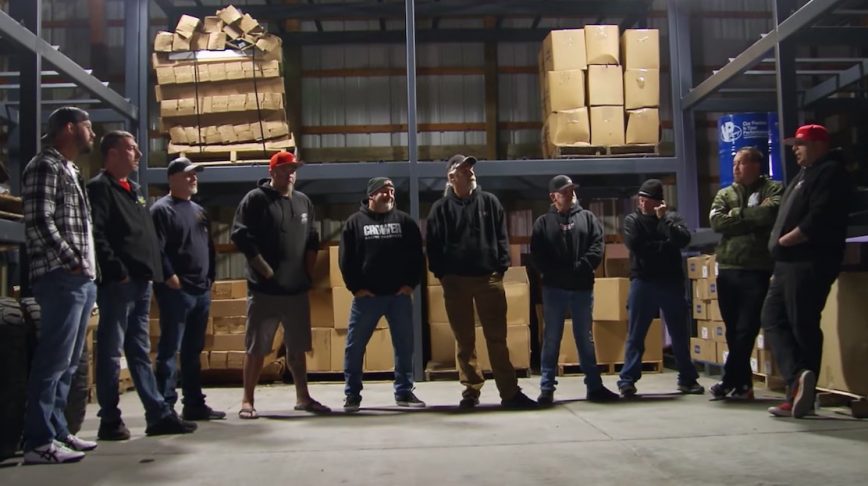