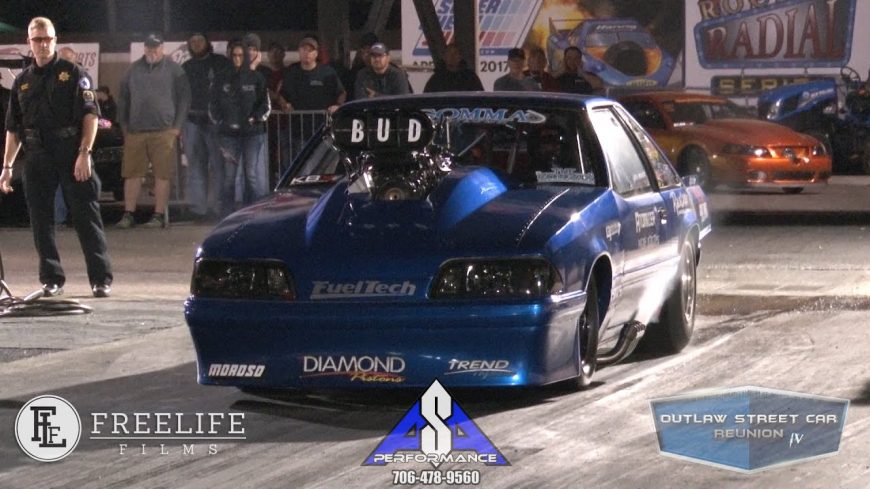 Nick and Rich Bruder have long been known as one of the hardest working teams in the hyper-competitive world of X275 racing. With a strictly enforced, well-defined ruleset to follow, it’s hard for one team, regardless of their car or combination, to come out and dominate the class, which is the point of keeping the rules so stringent.

However, time and again the Bruders have proven that their vast knowledge of going fast and their drive to push each component and parameter of their car to the absolute max as much as needed to stand head and shoulders above the sea of competitors. With a brand new blown combination that’s been on the car for just 2 races now, the Bruder Brothers have struck again, taking the class ET record this weekend at the Outlaw Street Car Reunion in Memphis when they laid down a scintillating 4.36 to take the #1 qualifying spot.

Speaking with Rich, who handles the driving between the 2 New York-based siblings, he seemed quite confident that car could knock a few more numbers off of the car’s early incremental times and maybe lower the record yet again. We will be keeping a close eye on this hotrod for the rest of the weekend to see if they can, in fact, drop the record yet again.