In a pandemic stricken world, we all have been left to deal with the new environment ...

In a pandemic stricken world, we all have been left to deal with the new environment that we’re all suddenly living in. Whether it means changing racing event structure or wearing a mask when we go to the grocery store, basically everything is different in 2020.

While it might seem to be a lot of doom and gloom in the news, not everything is completely crashing and burning. In fact, as folks seem to shy away from airline travel, the recreational vehicle segment is on the rise. With that, brands like Camping World have been making moves to remind people that they’re around to fill all of your RV needs.

Via AutoWeek, “In the lawsuit, NHRA claims that Coca-Cola missed a $2.86 million payment on May 15. The sponsorship deal is a six-year agreement with Coca-Cola that calls for Coca-Cola to pay the NHRA $5.72 million per year.

The lawsuit also alleges that “Coca-Cola has seized on global tragedy, the COVID-19 pandemic, as a pretext to claim a “breach” and “terminate” the sponsorship agreement early to save money. But neither the Agreement nor the law allows Coca-Cola to do so. This action seeks to hold Coca-Cola to its contractual promises.”

Camping World seems to be willing to take on the ever-changing landscape that has made racing in 2020 quite a challenging endeavor. The brand seems to be confident in the future of racing as Camping World property, Gander RV and Outdoors, currently sponsors NASCAR’s truck division. That sponsorship will also become Camping World as well come 2021.

Below, we get a teaser of some of the action that has been going on with the sport as Camping World plans to surge forward with racing into the years to come, effective immediately. 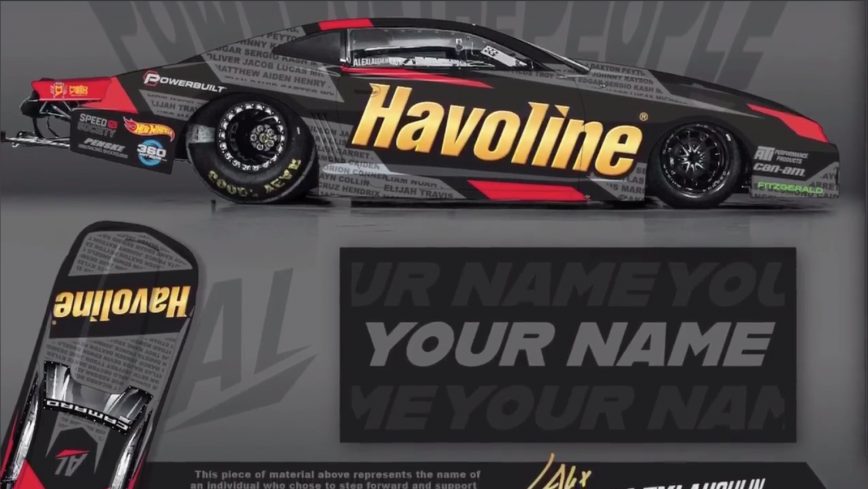