Nick Cannon Flexes His Car Collection For Jay Leno, Shows Off His Dealership 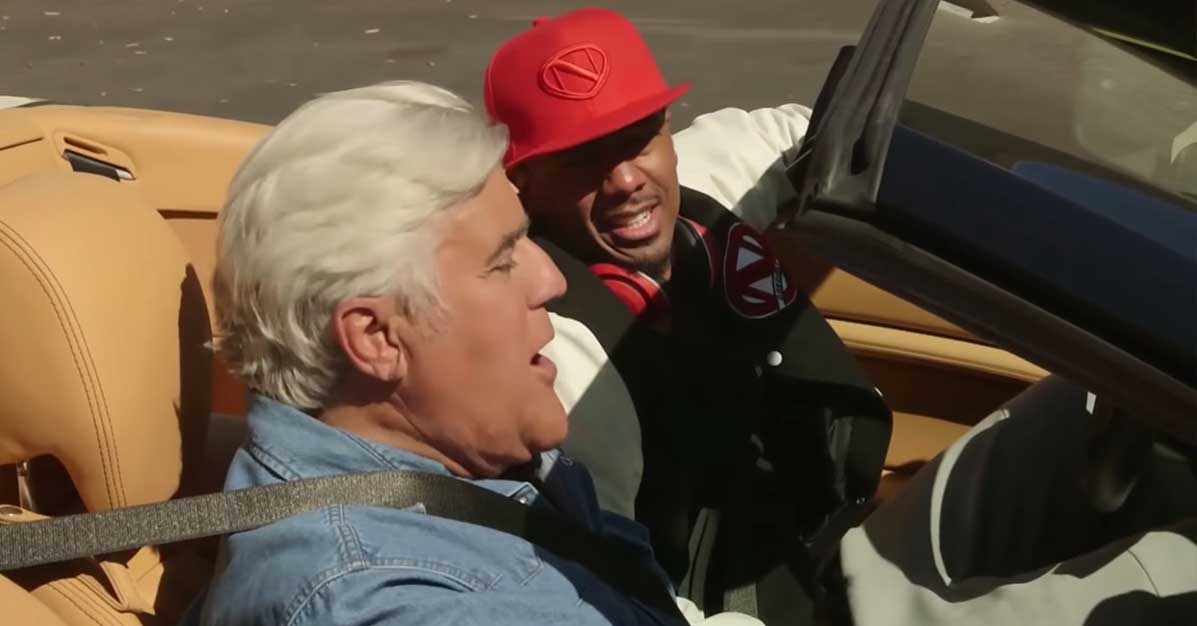 When it comes to celebrities and how they spend their money, many have one thing in common – That one thing being that plenty of these wealthy folks love to have car collections.

Sure, from person to person, obviously the contents of these collections are going to differ a little bit. However, obviously, for many of them, the money that comes along with fame opens up a lot of doors that normal folks just wouldn’t have opened for them. With that, it can be kind of interesting to see how some of our favorite celebrities choose to spend their net worth. Personally, I can say that I can vouch for a lot of gear heads when I say that we already have the list together and we’re just waiting on the funds when the fame comes!

This time, we check in with the one and only Nick Cannon who you probably know from a variety of different shows. Cannon has found success in television, movies, music, and stand-up comedy among other ventures. In fact, it’s kind of hard to put him into one category or another as the guy has just done so many things. With that comes a good amount of money to spend then Cannon tells us that he has a passion for cars to spend it!

Down in the video below, Nick is joined by the one and only Jay Leno as they go through his car collection to see exactly how Nick likes to spend his money. In addition to purchasing a variety of different cars for himself, the multi-talented entertainer has also decided to open up a little bit of a dealership side hustle as well. Cannon says that when his friends all came to him for their automotive-related needs, he decided to turn it into a little bit of a business. I guess if you’re good at doing something, don’t do it for free!