Naturally, celebrities with all sorts of money to blow are going to head to the ...

Naturally, celebrities with all sorts of money to blow are going to head to the automotive market to see what’s up. Sometimes, this means just going all out upfront. Purchasing a car with a high asking price can definitely be a way to make a statement. However, others seem to prefer purchasing something more run-of-the-mill before giving it a little bit of their very own personal taste.

For the entertainer, Nick Cannon, he would definitely go with the latter in this particular situation. The candidate to add to his garage this time is none other than a Toyota Tundra. This is a truck that is relatively common. However, Cannon did decide to pony up enough cash to buy the newest possible version of the pickup.

Once he got his hands on the 4×4, he would immediately take it to West Coast Customs for a little bit of attention. It seems as if he wanted to get that real rugged, off-road appearance to go alongside his new purchase. In his own words, he wanted it to look something like a monster truck.

Naturally, a simple lift kit with a set of wheels wouldn’t do. A shop like West Coast is going to go all out with something like this. By following along with this video, we get to watch the complete transformation of the Toyota. In addition, we see Cannon’s initial reaction to all of the custom work.

This thing is getting hooked up with everything from a custom suspension and LED lighting to a wrap. Of course, it’s topped off with a trick sound system to make driving it even better. When all is said and done, the truck has certainly made a pretty substantial transformation from the factory version of itself.

We wonder if Nick’s new off-roader will ever find its way off of the beaten path. 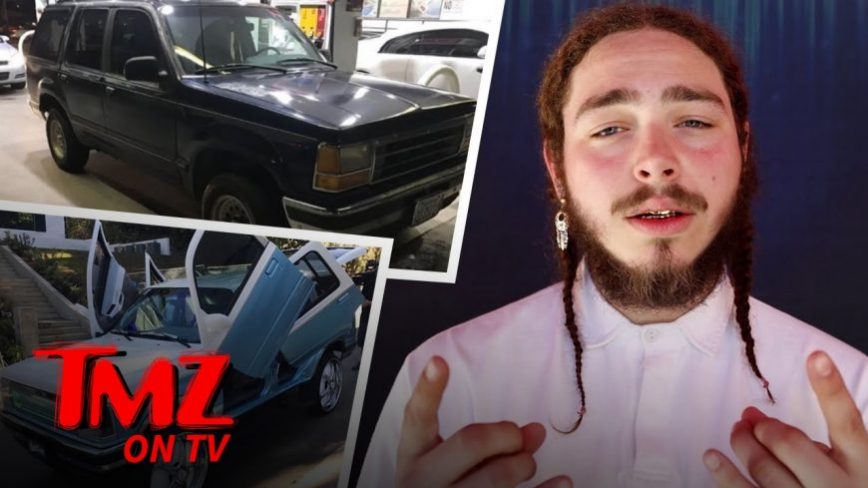