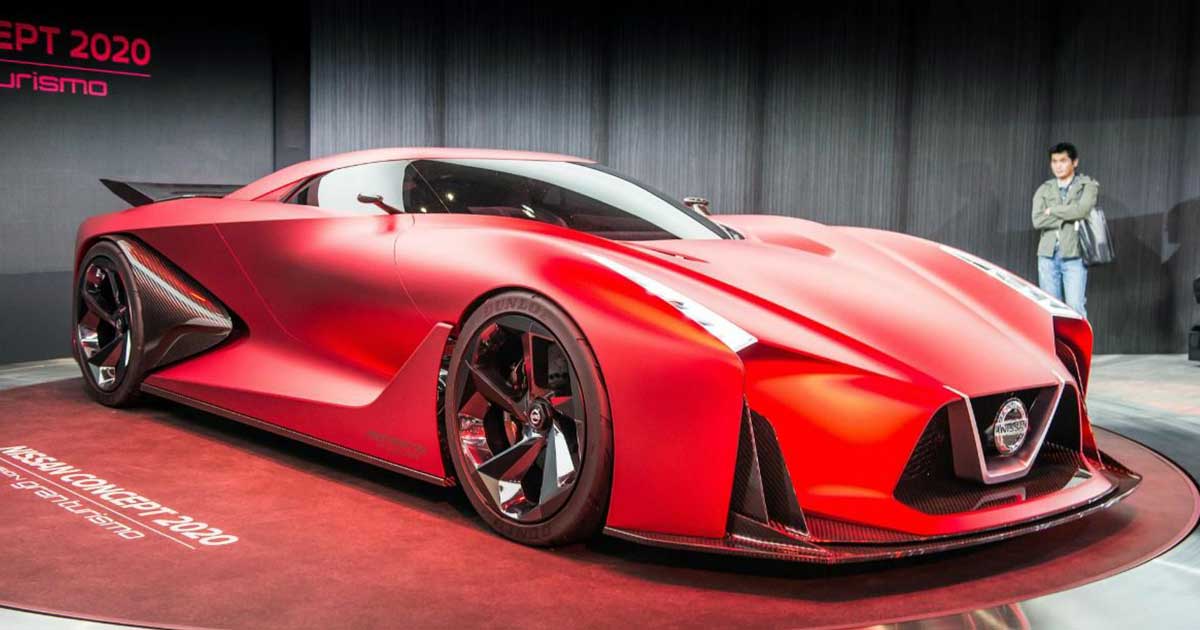 The latest generation of Nissan GT-R in the R35 seems to have been around forever. Ever since 2008, we’ve seen relatively the same design lurking around in the streets. There have been some very minor tweaks made throughout the years that might differentiate one model year from the next but overall, they’re all relatively the same car.

With the generation hanging around for some 13 years, enthusiasts have begun to wonder when we’re going to see something new. At the end of the day, the R35 GT-R gets the job done but fans of the model seem to be ready for something new.

Unfortunately for those seeking a new GT-R, it’s starting to look like that might just never happen. Over on the YouTube channel belonging to Fast and Furious expert and car nut, Craig Lieberman, he spoke a little bit about his experience with Nissan.

Lieberman tells us that he was a part of one of Nissan’s focus groups to try and find out exactly what the community wants out of the next upcoming GT-R. However, through a variety of different data points, it seems as if Lieberman isn’t too confident that the car will ever come out. Because of market trends, regulations on gasoline-powered vehicles, and the current financial status of Nissan, the future of the model is beginning to look rather grim.

Down in the video below, we get a full analysis from Lieberman who seems to hold out some hope that we will see another GT-R one day. While he says that momentum is kind of leaning in the direction of the GT-R disappearing, Lieberman hopes that perhaps maybe will see another GT-R by 2027 or so and it might be a hybrid. Like many other models, it’s going to be interesting to watch the market patterns to see if these machines can live on.