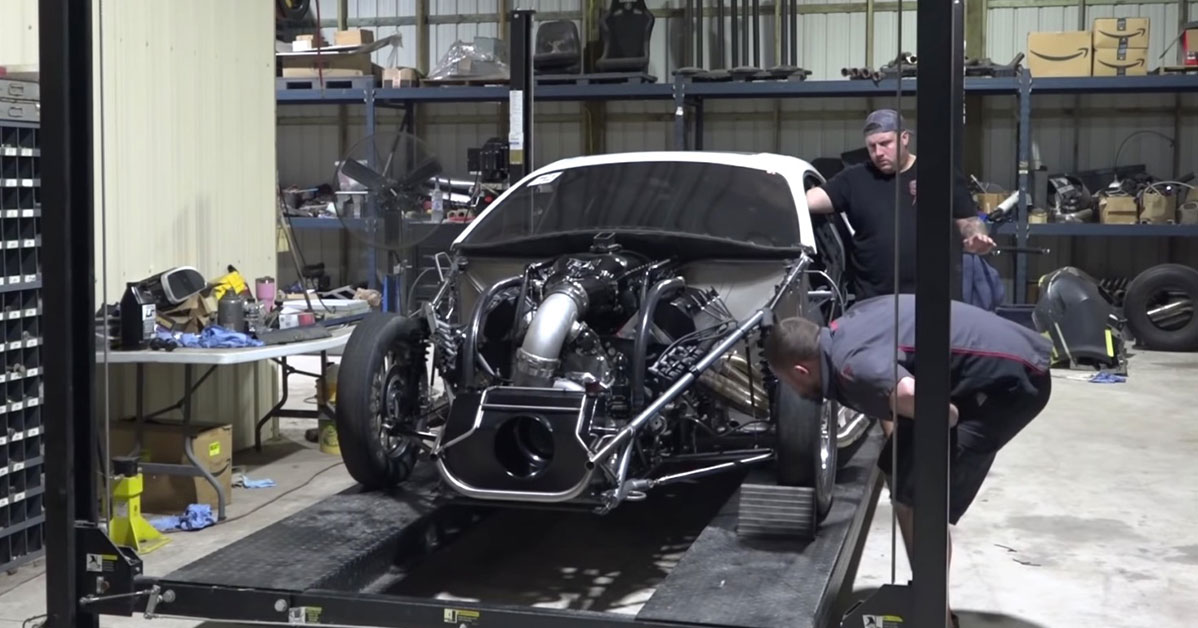 As we get into the swing of the No Prep Kings season, it seems as if one name that has been pleasantly surprising is that of Justin Swanstrom aka “Lil Country.” Swanstrom has come on the scene with a heavy fist in 2021, proving that he is a force to be reckoned with, even taking home a No Prep Kings win when the circuit traveled to South Georgia Motorsports Park.

One of the cool parts about Swanstrom’s operation is that we can ride along every step of the way. Not only is he competing but he’s showing us exactly how he does it as well. This level of access is really unprecedented as we’re beginning to move into the area where these top-notch competitors bring around their own vlog cameras to give us a piece of the daily life of a grudge racer.

This time, the topic of discussion is none other than the upcoming No Prep Kings in Virginia on August 27th-28th at Virginia Motorsports Park.

As it turns out, being a drag racer isn’t as easy as lining up and mashing the throttle. Instead, there’s lots of preparation that goes into a successful race team as well. In fact, we might even argue that the vast majority of success for a race car driver happens before they even get to the facility that they’re racing at.

As much as I could sit here and spell out every nut and bolt, I think that showing is more powerful than telling in a situation like this.

Down in the video below, we get exactly the opportunity to see what goes into preparing for such a race. While the fans will line up along the bleachers in Virginia, ready for a show, a video like this shows that the journey down the trip is only the last eighth of a mile in what can actually be quite a long journey.