No Prep Means No Traction For This Fox Body Mustang! 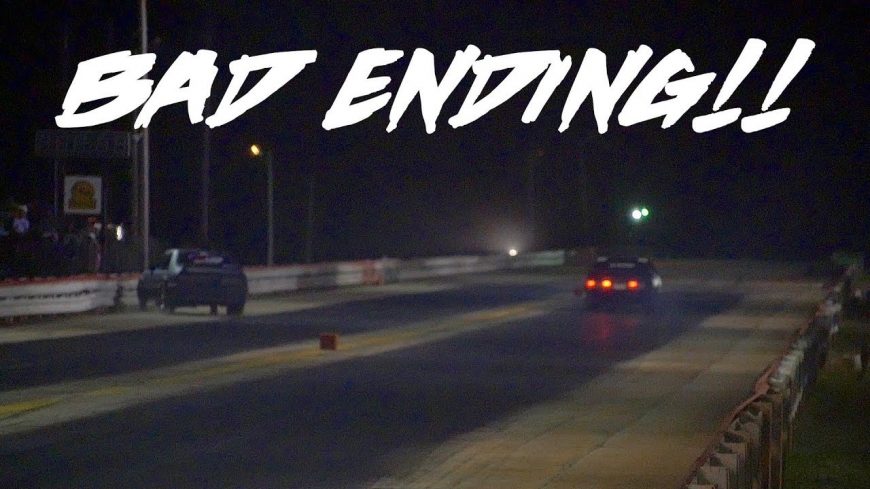 No prep races have taken over in a big way, springing up at tracks all over, especially here in the southeast and out through the midwest. Many attribute this explosion in popularity to Street Outlaws, with no prep being what many consider a combination of the unpredictable world of street racing with a little added structure and safety added by racing on the track. I won’t argue with any of that, but I also believe there’s another factor at play, at least as far as what brings the crowds out in such huge numbers, and the video attached is a perfect look at exactly what I think is the draw for the fans.

We, as humans, enjoy watching crashes. If we didn’t, the countless thousands of crash videos on YouTube wouldn’t have collectively amassed billions of views. It’s ingrained into our DNA as humans, for whatever reason, to want to see it, even when we say we don’t want to see it. So when this Mustang gets loose and starts to slide out of control, we can’t turn away, because it’s a no-prep and we know it’s coming and that part of our consciousness won’t let us look away. Thanks as always to our partner Justin at JMalcom2004 for sending this awesome footage our way!

« Murder Nova Gets Popped By Police, While Doing Some Late Night Testing.