Not Today! Car Jacking Shut Down in its Tracks 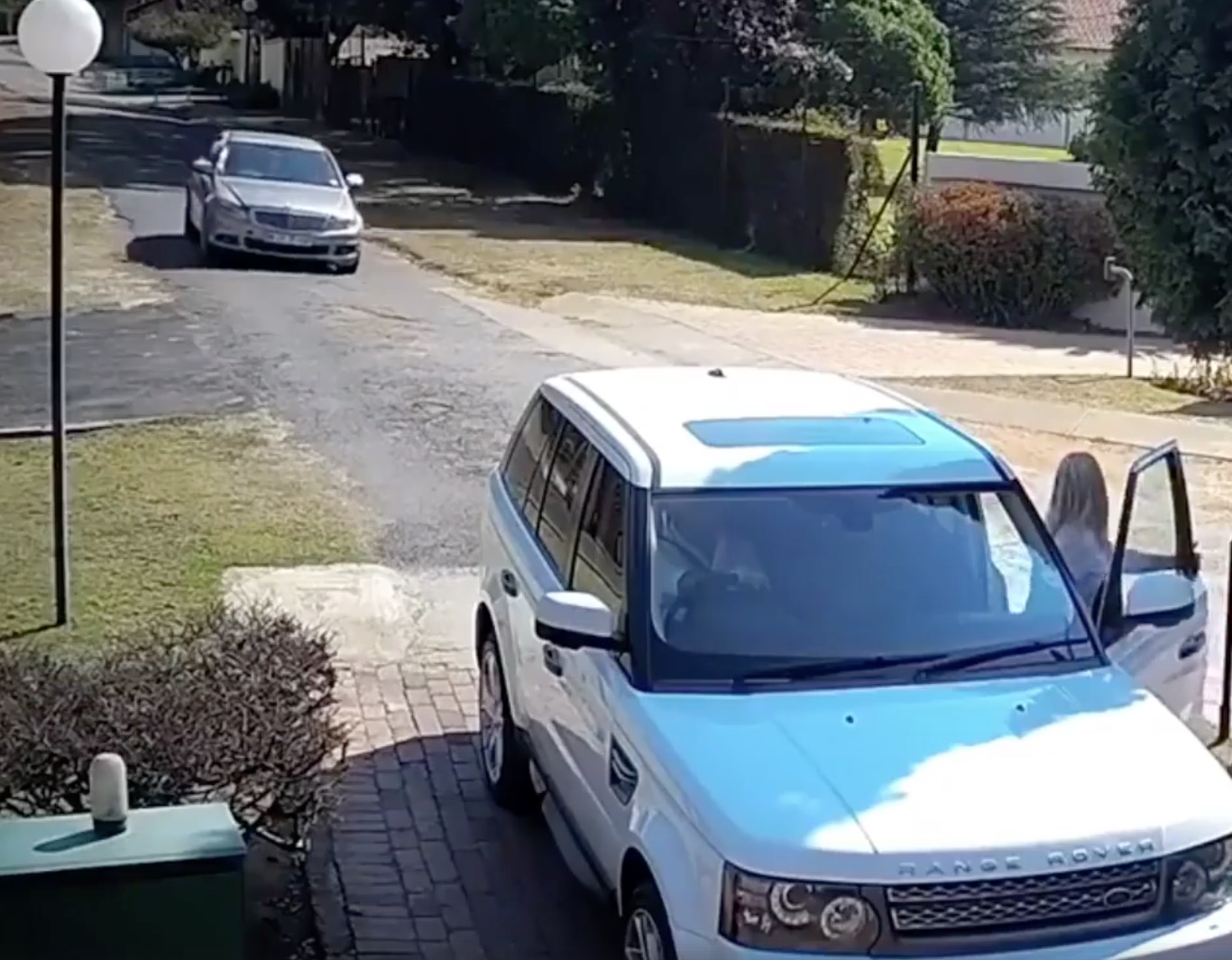 It’s pretty amazing how brazen some people can be, but for most of us, just running up on somebody and trying to steal their car, let alone while they’re standing right there, is something that not too many people would even think of trying in a society that attempts to remain at least a little bit civilized.

However, every once in a while you come across somebody who is just going to risk it for the potential upside and profit that they could put together by going through such a set of circumstances. This time, we get to see a situation like that unfolding right in front of our eyes and it’s honestly a little bit terrifying to watch.

A security camera catches all of the commotion as a couple of guys roll up in a Mercedes-Benz with the attempt to steal a Range Rover almost before the driver is even able to get out of it. As a woman driving said Range Rover pulled into a driveway and shut off the vehicle before getting out, the men would soon swoop in behind her, screeching to a halt before running up on the vehicle. However, the woman notices right in time and hops back into the SUV, very quickly throwing it in reverse and jetting out of there in a way that nobody even saw coming. Those quick reflexes really paid off in a situation that looked like it was going to go incredibly poorly.

If you follow along down in the video below, you’ll watch how all of the quick thinking really went a long way as this particular woman was able to escape with a very narrow margin as the men seemed to flee from the scene after the fact. Hopefully, these perpetrators were located and given their due. We have no word on what happened following this transaction.