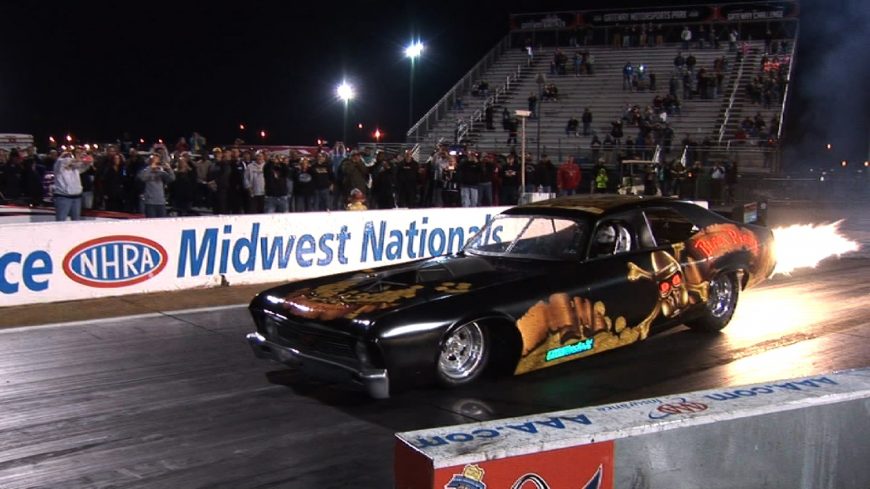 Whenever a jet car rolls into a drag racing event, and fires up its thruster, these things tend to end up being a fan favorite and this time, we check out some footage of a Chevrolet Nova jet car as caught in action by the guys over at Urban Hillbilly Action Videos.

Now, the guys at Urban Hillbilly are admittedly not the biggest fans of jet cars in general but, they said that even this jet powered Nova was one that really managed to captivate their attention as it blasted down the drag strip with a trail of fire behind it and made an impressive pass.

Ride along with the insane machine down in the video below and tell us what you think of this jet car gone wild that managed to make a 5.8-seconds pass. When it comes to rocketing down the strip, you have to admit this thing is a straight up monster. What do you think of this jet powered drag machine?