As automotive enthusiasts, the rest of the world probably sees some things that we do ...

As automotive enthusiasts, the rest of the world probably sees some things that we do as a little bit strange. Just look at something like a car wash. Most folks can hose off their vehicle, sprinkle some soap in the mix, and call it a day. However, for those of us who are hellbent on keeping our rides clean, things are more complicated. Before we know it, we have spent an entire day out in the driveway making sure that our ride is absolutely perfect. Any water spot left behind is something that will be burned into our memory that we simply can’t forget.

In addition, we know that any kind of contact with our paint could end up being a devastating blow. This means that someone simply leaning up against our ride or even touching it can really send a chill down the spine.

Even when it comes to a police officer, we really prefer that everyone keeps her hands off of the merchandise. For some, if they ran into a situation where a traffic stop is being conducted and an officer was tapping on their car, they might not have the courage to ask him or her to stop. After all, being in any situation with law enforcement can be a little bit intimidating. However, the owner of this Ford Mustang certainly wasn’t afraid to make his opinion known.

By following along with the video below, we get tied up in a video that displays quite the standoff. This discussion was already quite heated straight off of the bat. After the Mustang owner asked the police officer in question to stop tapping on his car, things kind of flew off the handle a little bit. Luckily for everyone at home, a camera was rolling to capture the entire situation. We will let everyone make their own opinion on something like this. 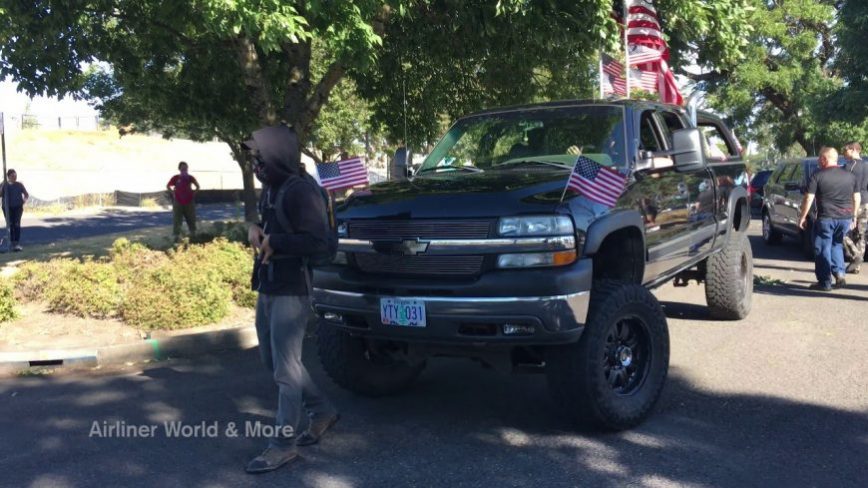