Onboard an F1 Car For Street Burnouts in 360! 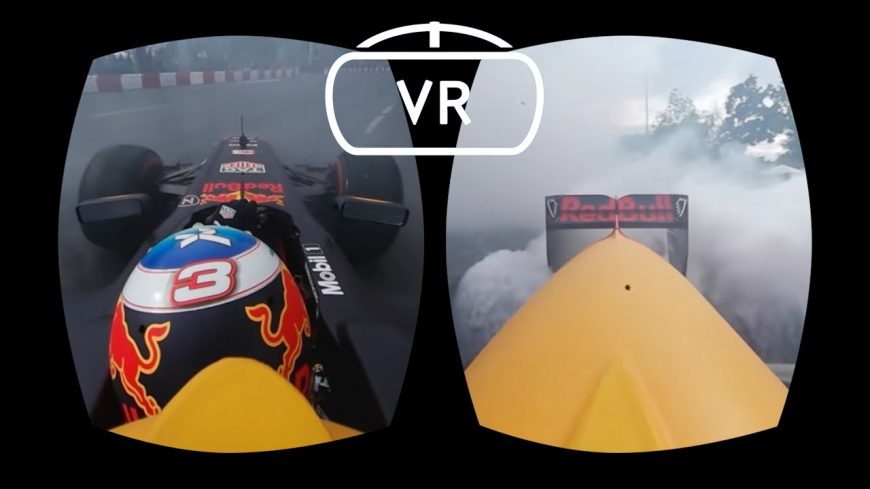 There are no more technologically advanced wheeled vehicle on the planet than a modern Formula 1 car. There is nothing more visceral and fun than doing burnouts. What happens when you mix the two and add ultra-trick 360-degree playback?

Hop on board with the Red Bull F1 team as they take a couple of laps through the streets of Budapest, only instead of trying to lay down the quickest lap possible, the driver, Daniel Ricciardo, is having some fun with his car and the fans as he does seemingly-endless burnouts down the straightaways, even waving to the crowd as he wheels the badass Red Bull F1 car. Ricciardo even stops at a couple of points and whips some big smoky donuts to the delight of the Hungarian faithful who’ve come out to watch the event.

If you have a 360-degree playback capable browser or a VR headset, this will be even better, but it’s still pretty dang cool just to watch it in traditional format!

« Jumping Your Jeep Into an Above Ground Pool Might Not Be a Great Idea!