One Method to use to Get Your Dream Car For Free

One Method to use to Get Your Dream Car For Free

If there’s one thing that you’ll learn throughout your life it’s ...

If there’s one thing that you’ll learn throughout your life it’s that people will go above and beyond with nothing more in mind than the idea that they might get something for free. Even if the effort that they put in exceeds the dollar amount that they probably would’ve made working for it, the word “free” really seems to trigger something in people that makes them go all out, really taking on the burden of the effort to try and get to the prize at the end of the tunnel. Therefore, if we told you that you could use a method like this to be able to get your dream car for free, you think that everyone would be all over it.

Now, we have to admit, this story isn’t necessarily free of investment as a lot of work and time really when into accomplishing this goal but it seems as if the owner of this Lamborghini Murcielago has managed to wiggle himself straight into his dream car all while coming out on top financially. Essentially, he didn’t even get this car for free, cash wise, but instead ended up making a little bit of money and getting the car as a bonus. It’s a pretty interesting story and just goes to show you how being able to control information can really benefit you in the long run.

If you follow along down in the video below, you’ll learn all about how the manual Lamborghini Murcielago market and it’s rarity was somewhat unheard of, however, when one enthusiast decided that he would closely trace the rarity of this car, one thing would lead to another and he would eventually use the findings to kind of guide the value of these cars, really advertising the rarity and making himself a good chunk of change by buying, holding, and flipping when he saw fit, before getting another. Be sure to strap yourself in and listen to this one because the way that this guy’s brain works is nothing short of fascinating.

This Guy Sold a Nissan GT-R to a Russian Gangster 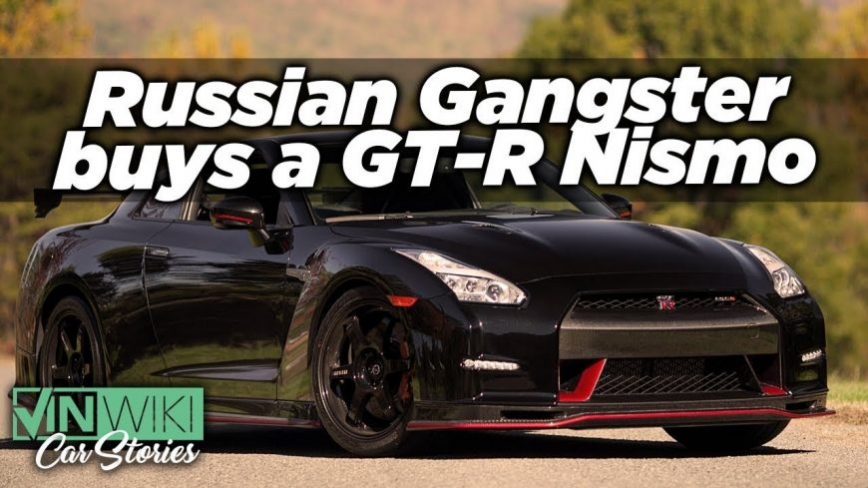