One of the Country’s Largest Classic GM Collections is up for Sale (200+ Cars!!) 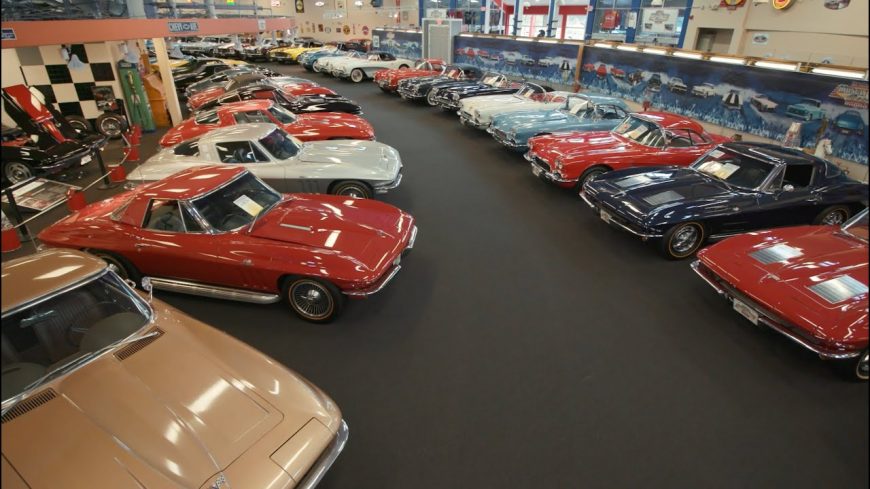 When it comes to Mecum, one of the most exciting automotive auctions in the world, we see a variety of different vehicles on display. Sometimes, the cars in question are incredibly rare. Perhaps, other times, they have massive pop-culture appeal. However, those who come to the table with amazing machines at this auction aren’t always just bringing single cars. Sometimes, instead, we find entire collections up for grabs. This time, we get to check in with an amazing collection of cars hitting the block at the same time.

Via their YouTube channel, “Mecum Auctions recently announced a full-scale extension to the January auction action in Florida with an additional offering of 200 cars plus an extensive selection of Road Art and memorabilia from Rick Treworgy’s Muscle Car City. The assemblage will be offered all at no reserve this Jan. 22-23 at an on-site auction at Muscle Car City, which is located in Punta Gorda, Florida, just 2.5 hours southwest of Kissimmee, Florida, where Mecum will hold the world’s largest collector car auction the week prior, Jan. 7-16.”

The continue that “Rick Treworgy’s outstanding Muscle Car City exhibit of 200 cars stands as one of the largest GM muscle car and Corvette collections in the country and represents more than 80 years of American automotive history. Mr. Treworgy spent decades personally collecting and curating the cars and Road Art within, and after 14 years of sharing his collection with the public in Punta Gorda, he’s decided to retire and is ready now to share the vast majority of his treasure with fellow collectors.”

We learn that the auction will be open on January 22-23 to registered bidders only.

By following along with the video below, we get a look at the entire collection. Pretty much any piece of this collection would be a great addition to the vast majority of garages around the world. Just having one of these things would be a big accomplishment but all 200 is definitely life goals. You’ll have your opportunity to share in those goals later this month.