Oscar Mayer is Officially Looking For a New Weinermobile Driver 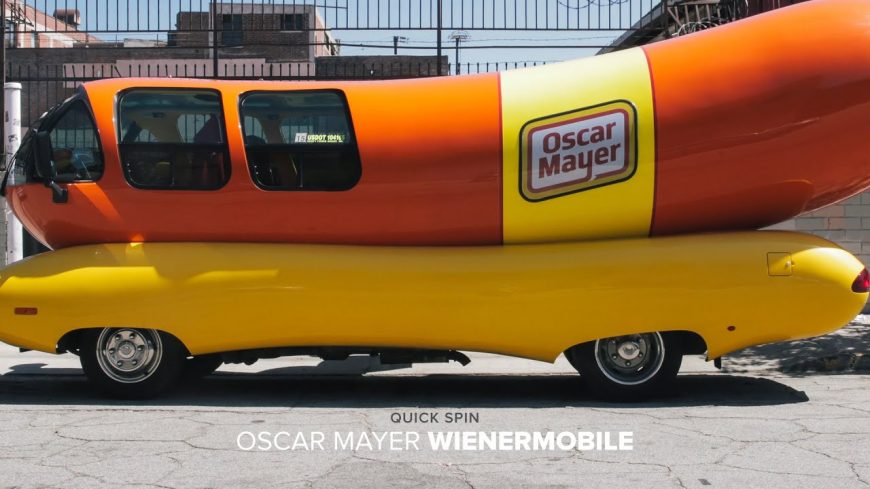 In this world, there are all sorts of job openings. Some of them have a little bit more flair than others. There are probably few that are as unique as being able to drive the Oscar Meyer Wienermobile, though.

In a position that’s identified as “Hotdogger,” he or she who manages to land the job will have the opportunity to see the country behind the wheel of one of the most famous vehicles ever. In fact, the Wienermobile has been a staple for over 80 years. Some might even name it among the most recognizable vehicles in history.

The job description says that Oscar Mayer is in search of graduating college seniors. These people should identify as “outgoing, creative, friendly, and enthusiastic.”

The person who becomes the Hotdogger will not only drive the Wienermobile. They’ll also be a brand representative in different media formats. These include radio and television appearances among others.

We’re not sure that we could file this opportunity under “conventional,” but then again, what’s fun about being conventional?

For the right college grad, this seems like nothing short of a dream job. Being able to travel the country in an icon like this is an opportunity that many don’t have before hitting the real world. To make things even sweeter, it’s all being done on someone else’s dime while you’re getting paid!