Patience is a virtue but that pillar of life is one that many people on the roadways ...

Patience is a virtue but that pillar of life is one that many people on the roadways these days have seem to have forgotten or have just simply placed at the back of their memory bank.

In this one, we check out some dashcam footage that shows us a driver attempting to overtake not one or two, but three cars at the same time and they’re pretty spaced out.

We ride along as the car in question gets up a pretty good head of steam and just as the driver is about to overtake the third car, said third car decides to make a left turn at precisely the most inopportune moment.

We aren’t quite sure who ended up being legally at fault here, but one thing is for sure, we most certainly would never have attempted to make such a maneuver. 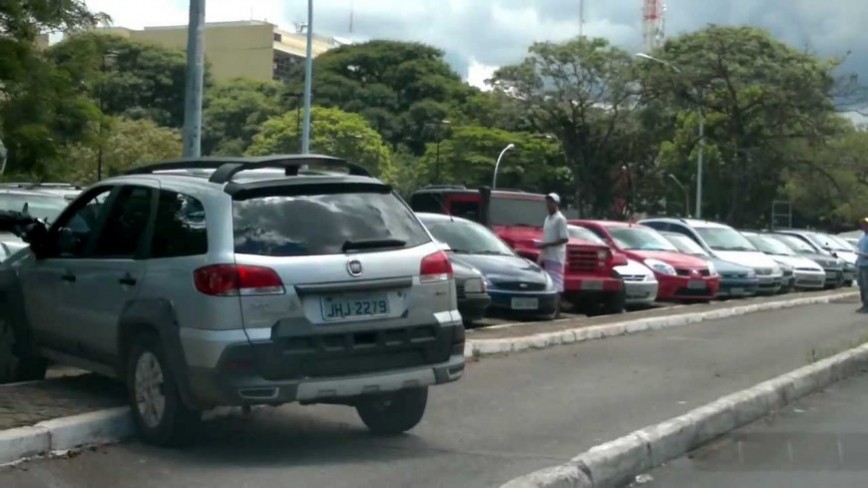