We might be just a little bit late to the party on this one but when we saw the news, ...

We might be just a little bit late to the party on this one but when we saw the news, we knew we had to report on it. In essence, this could be the most “2020” thing to come out of the year and really put the cherry on top of the moldy, crusty sundae that was the year 2020. Let’s just say that we’re all glad that this complete chaotic experience is behind us now.

Wrapping up the year, it turned out that somebody with a paraglider wanted to spread a little bit of Christmas joy. The idea was to dress up as Santa Claus and distribute candy canes to the kids by flying around town in a paraglider. However, things would quickly turn into a bad situation for this DIY Santa.

Upon trying to take off in the paraglider, Santa would quickly run into some technical difficulties. Instead of launching into the air, the paraglider would launch straight into some nearby power lines. Santa and his paragliding sleigh would be wrapped up and unable to be freed on their own. Eventually, the fire department would have to come and remove Santa from the lines. However, they did say that the way that he was positioned meant that no electricity could harm him. That’s definitely a streak of luck because we’re sure that one false move could’ve had Santa in an uncomfortable position.

The video below sums it all up pretty well as this event was downright terrifying. Luckily, Santa is on solid ground now and will live to spread Christmas joy in the future. However, this is one event that we can’t help but look back on and think that it sums up the year pretty well. This is just another reminder of why we are completely happy that 2020 is in the rearview. 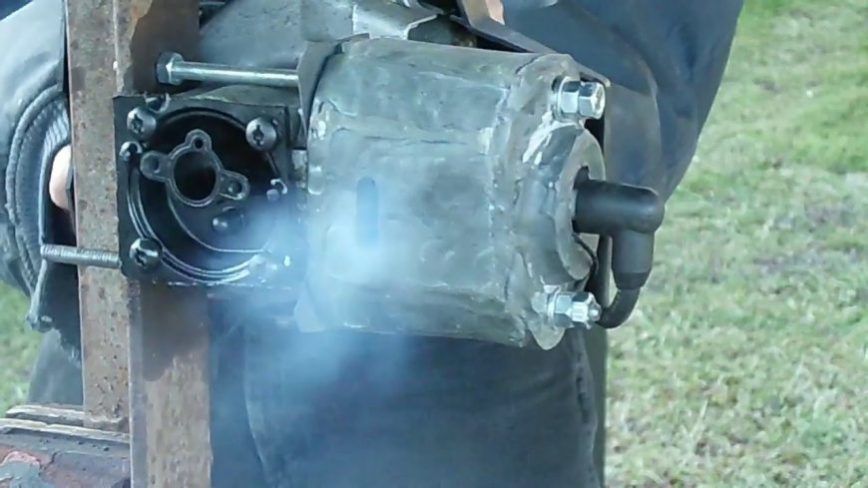