Parents First Reaction to a 1000hp Camaro is Classic! 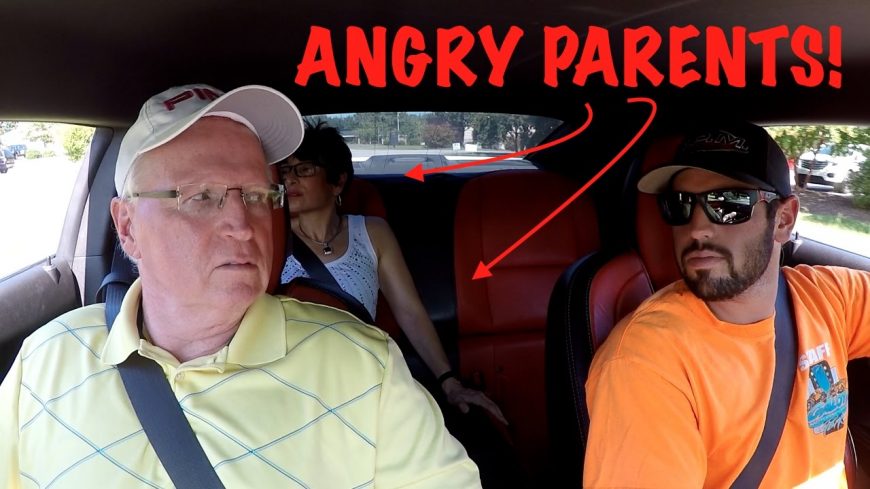 We love a good reaction video, especially when the reactions leave thing awkward between the driver and his passengers like this clip from YouTuber John Doc.

John, being the wonderful son that he is, takes his parents for a ride in his 1,000+ horsepower Camaro and it doesn’t exactly go as planned. It seems our driver was expecting his parents to have a little less angry reactions to the car and its massive HP, but instead, his dad just gets mad. Pops spends the rest of the ride telling him the car is too much for him to handle and it’s going to kill him!

We would love to see what happens if he takes them for a ride on better tires that really let him open the throttle and pin his folks into their seats while the turbos scream, as this pull was only around a quarter throttle and the car still lost traction pretty bad. His dad’s head just might explode at wide open throttle!