In recent years, the NFL has made a concerted effort to protect its players a little ...

In recent years, the NFL has made a concerted effort to protect its players a little bit more. I guess that it turns out that when your athletes retire with scrambled brains, it’s not such good branding.

With that in mind, parking spots at the practice facility are earned. The spots up front are generally reserved for veteran players who are likely dealing with a greater deal of injury than the young guys. Perhaps, in some capacity, it’s not exactly 100% an injury issue, though. Instead, it might be a little bit of a respect thing.

In any case, this time, Pat McAfee tells us about one of his favorite NFL pranks of all time. What does this have to do with a parking spot? Well, as it turns out, a rookie would end up really crossing the line as he parked his car in a couple of spots at the front of the practice facility.

Apparently, this didn’t sit very well as one of the veterans in the locker room decided to take advantage of the situation. In their next move, the prank that they would pull would ship the car from Indianapolis all the way to Montana. According to Google Maps, this is about a 1500 mile drive. One would be on the road for around 24 hours to accomplish such a drive.

McAfee says that he played one game, got cut, and had to go and get the car. In other words, McAfee continues that it might’ve actually cost this unnamed rookie money to play in the NFL. 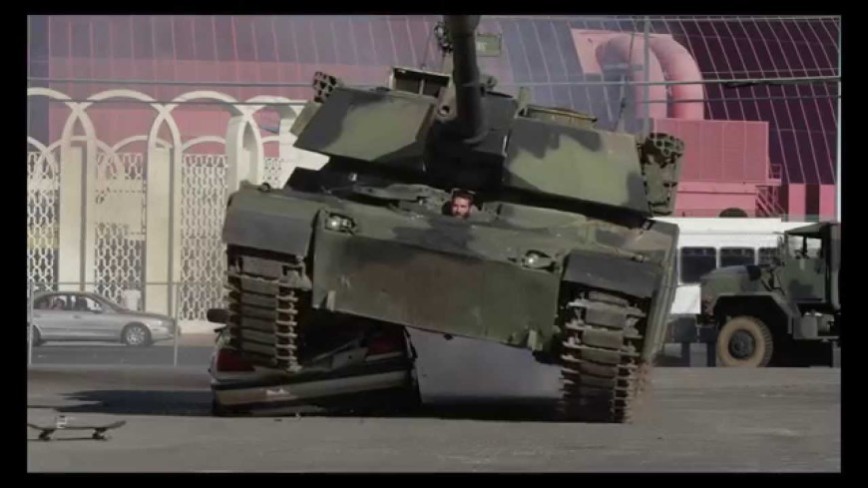