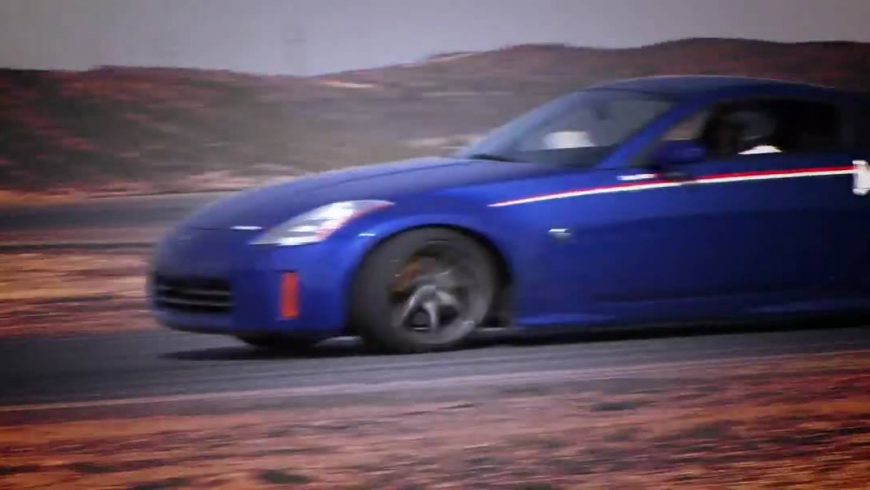 It has been over six years since the passing of Paul Walker. Even all this time later, though, we still can’t help but fondly remember the actor that was so much more than just that.

For many of us, we found a link with Walker through his role in The Fast and the Furious. Most of the time, when an actor is playing a role, it couldn’t be further from their true personality. However, it’s pretty hard to take a look at Paul Walker and not draw a couple of parallels between himself and Brian O’Conner.

Now, we doubt that Paul was ever an undercover police officer who busted a street racing and crime ring. However, his love for cars really was prevalent. In fact, it seemed as if Walker was a pretty big gearhead. Maybe this is why he became so beloved in the role that might’ve almost felt natural to him.

Beyond the screen, we found that Paul had quite the collection of automobiles. It was so big that they’re still being auctioned off to this day. Beyond that, there are various clips floating around the web that show him driving those automobiles. He didn’t seem like the type of guy who would buy a car just look at it or show it off. Instead, these machines had to be put to the test!

This time, we follow along with a video offered up by Craig Lieberman. Lieberman was the guy responsible for coordinating the vehicles in the early Fast and Furious films. Most recently, Lieberman has put together a presence on YouTube talking a lot about what went into picking out the cars.

This time, though, we dig deep into his channel to find a throwback of Paul Walker and a couple of friends ripping around the racetrack. It’s pretty awesome to see that Walker shared many of the same passions as we do.