With the popularity of their reality show, we would guess that the crew at Pawn Stars ...

With the popularity of their reality show, we would guess that the crew at Pawn Stars has lots of opportunities to check out the world’s wildest possessions. While everything that they show on the television show looks appealing, they can’t buy it all. In fact, for pawn shops around the country, the hardest part of the job might just be turning down some cool stuff when the value isn’t quite there. The Pawn Stars guys likely make more money on their brand than they do actually selling pawned items. They still can’t buy everything, though.

This time, we get to check out a creation that is definitely rather tempting. For anybody who is a fan of Back to the Future, having the chance to grab a DeLorean from the flick certainly is tempting. In this case, the car in question is a replica which will definitely differentiate the value from the real deal. However, there is still an allure to having a car that was created In the likeness of the original.

From top to bottom, it looks like the man who put in the hours to make this replica really paid some attention to detail. Inside and out, the car looks like it could have rolled off of the movie set and stored away for years.

Naturally, everything has value. However, sometimes, there isn’t a happy middle ground between the seller and the buyer. Perhaps, the seller has a little bit too much emotional attachment to an item. On the other hand, maybe the buyer is driving too hard of a bargain.

This time, it looks like there’s a sizable gap between the offer made by the shop and the owner of the DeLorean. While the owner thinks that the car is worth six figures, Rick Harrison seems to think that it’s not quite that valuable. Will they be able to come to a deal? Check out the video below to see how it all goes. 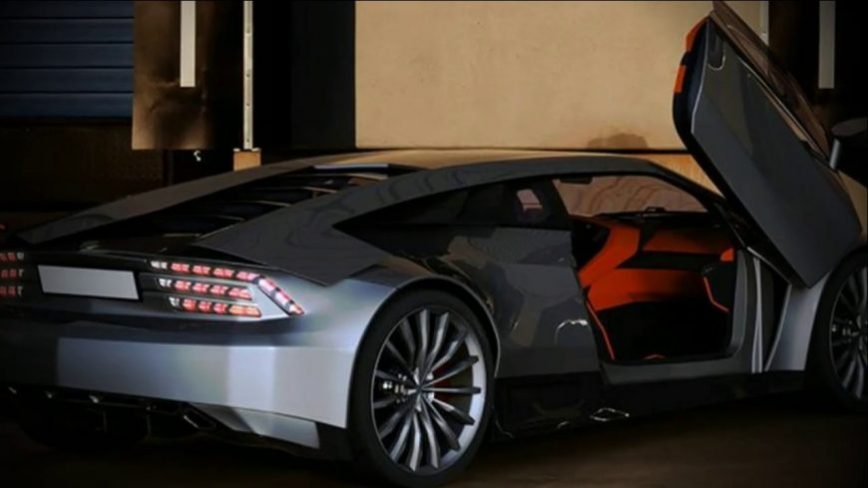