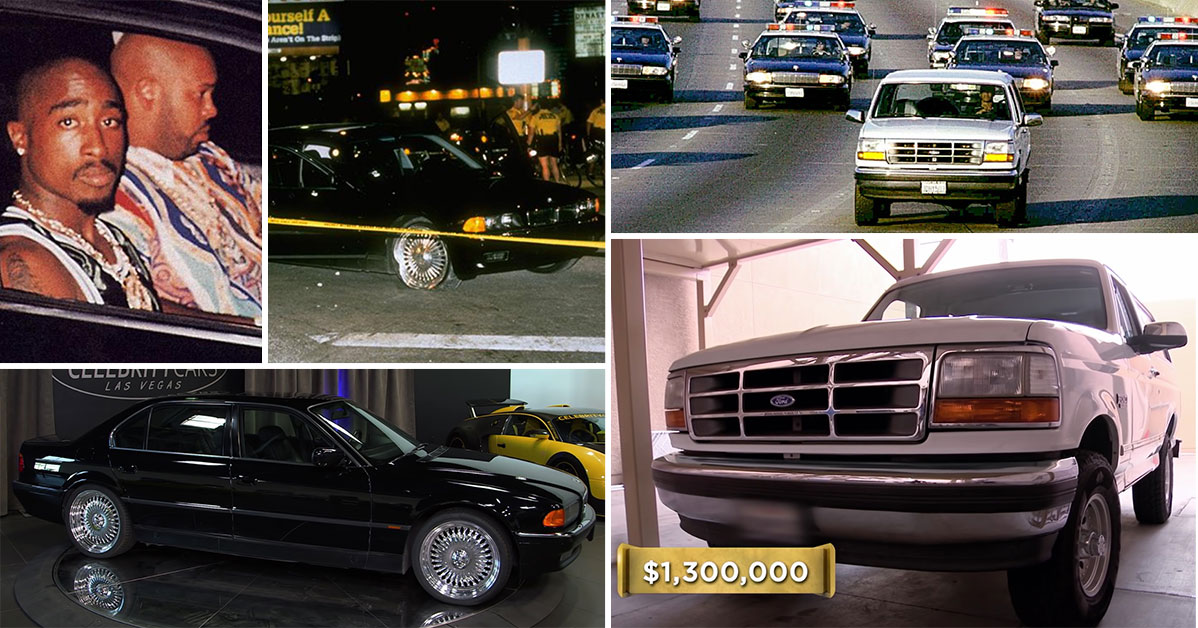 The crew over at Pawn Stars definitely has the opportunity to get up close and personal with some pretty unique memorabilia. We aren’t just talking about signed pictures or footballs, either. Instead, these guys get to check out the real deal. Instead of checking out the secondhand merchandise, they get the chance to look at and potentially even purchase some of the most iconic pieces of Americana that exist.

This time, we check out how that concept comes to life in the form of the automobile. Let’s just say that over the years, the crew has gotten their hands on some cars and trucks that are linked to some of the most iconic moments in pop culture history. From the Ford Bronco that OJ Simpson was infamously transported in when evading police all the way to the BMW that Tupac was shot in, it’s not necessarily the cars themselves but instead, the moments that they were involved in that make these machines incredibly cool to be able to feast our eyes on.

By following along with the video below, we get to see exactly how some iconic celebrity rides sit today, all these years after they were given their 15 minutes of fame. When catching up with the crew from the Pawn Stars, we absolutely never know what exactly they’re going to come across. Just about every item that they showcase on the show has some sort of collector somewhere drooling over the idea of adding some of this memorabilia to their own personal collection.

I mean, owning the OJ Bronco would be pretty awesome.

After checking in with this one, be sure to tell us which one of these rides you would most be inclined to add to your own personal collection. If your favorite celebrity car isn’t included in this list, we’d like to hear about that as well.