Police Tesla Runs Out of Battery in Pursuit, Allows Suspect to Get Away. 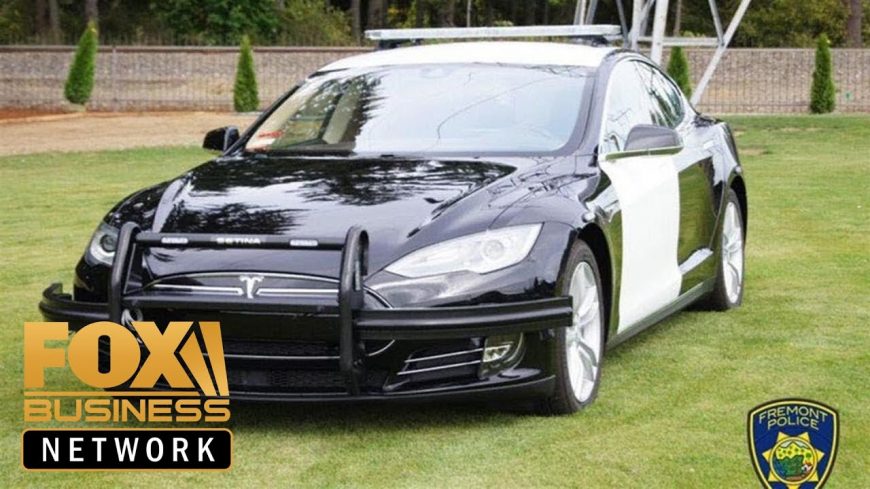 Early this year, we reported on the new member in the fleet of the Fremont Police Department. The department would be one of the first nationwide to implement an electric car with its other police cruisers. As Tesla seems to be making waves around the automotive community, it’s only natural that they will begin to take on roles within public service. Fremont just so happened to be one of the groundbreakers.

As fate would have it, today, the electric squad car makes headlines for coming up just a little bit short. In terms of how Tesla has performed up until now, the department says they don’t really have too many complaints. Instead, they remarked that the electric car has done a pretty decent job of patrolling around town. However, it seems as if recently, Tesla has run into a little bit of a brick wall.

While involved in a chase, the electric car would be a few miles from running out of battery. Therefore, the officer radioed in and said that he had to bow out of the chase. While there were other squad cars involved that were powered by combustion engines, the person they were chasing would eventually getaway. The vehicle used by the suspect would later be found abandoned.

Sure, we could definitely look at this as a one-off incident. However, others might argue that this really exposes what could potentially be the shortcomings of an electric car. It is important to note that the police department did say that the car exchanged hands without being fully charged. However, having to rely on a battery charge when it matters most might be a lingering issue. Tesla has been making some amazing machines. However, it looks like the technology might have a little bit of ground to cover before we can completely use it to replace a combustion engine.