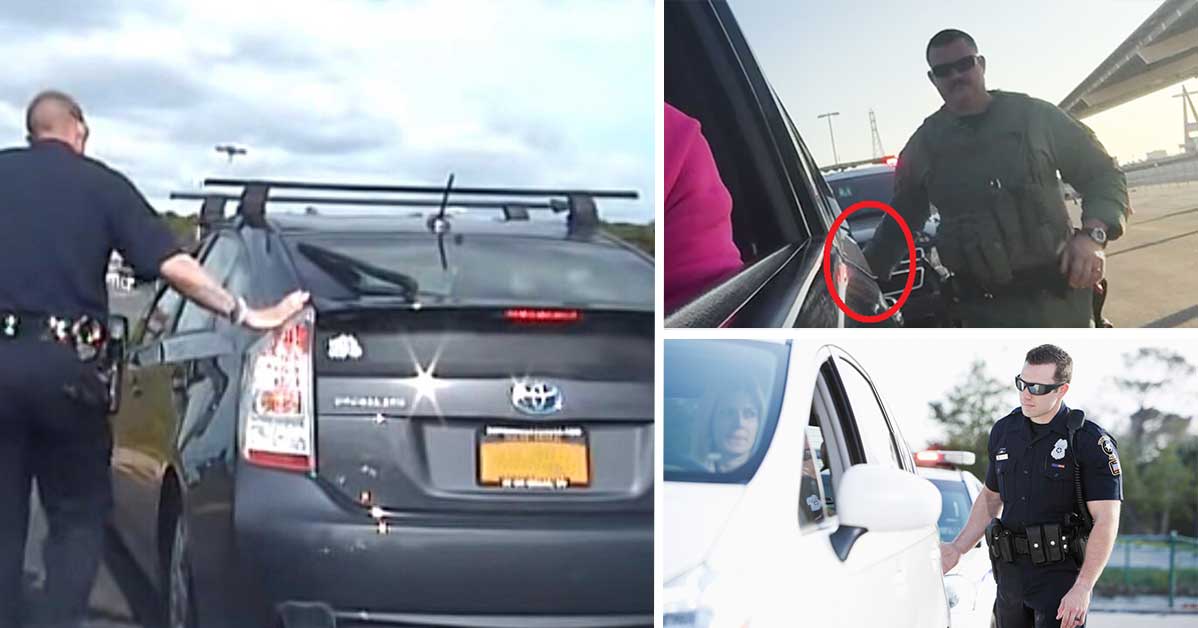 If you should be involved in a traffic stop or see someone else being tied up in such a situation, you might have noticed that when police officers approach a vehicle in question, they will often touch the tail light area before continuing to walk up to the driver and talk to them about what they were pulling that driver over for.

Until it was something that was brought up in this video dedicated to discussing the topic, personally, it’s something that I would have never noticed if it wasn’t brought up, however, now that someone is talking about it, the odd act really has my interest piqued.

This time, we ride along with BRIGHT SIDE who offers up some details on the matter. At the end of the day, from what we have gathered, this seems to be speculation as the training advice seems to differ depending on the source.

However, at the end of the day, there are some pretty good reasons behind why one would do such a simple thing that seems to have no logical reason on the surface. After all, if it can help an officer stay safe in what is described as one of the most dangerous positions that a police officer could be in, why not try it out?

Check out the video below that describes a couple of theories such as the police officer leaving behind DNA so that, should he be gunned down, there will be proof that he was there all the way up to trying to frighten someone trying to hide something. Some people in the comment section claim to be law enforcement and claim that the real reason is to make sure nobody is in the trunk in case of an ambush.

Have you ever heard of any other reasons why a police officer might touch the side and rear of a car as he approaches the driver? We would love to hear your experiences on matters like this.