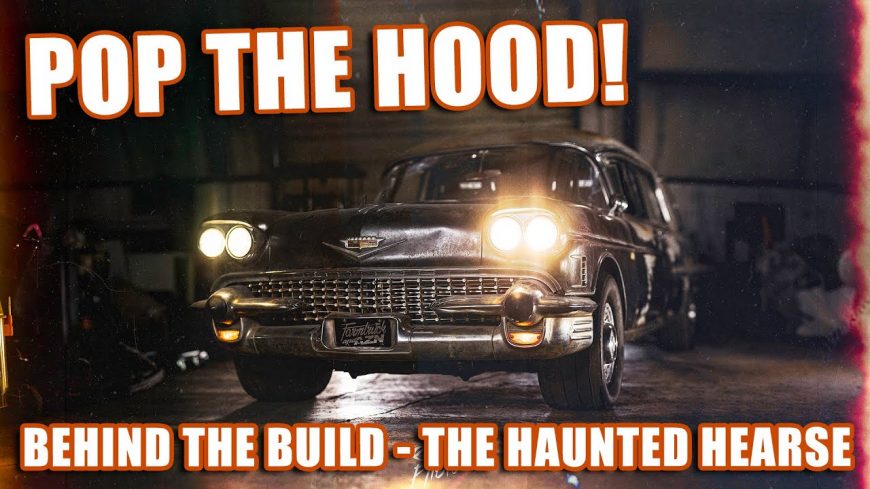 When it comes to Street Outlaws fan favorites, Farmtruck and AZN, perhaps the reason that we all love them so much is their creativity. Sure, these guys love going fast just as much as the next drag racer. However, they do so much more than that as they dive into all sorts of custom builds that nobody would ever expect.

This time, we get to check in with FNA’s “Pop the Hood” series.

In this series that can be found over on the FarmtruckandAZN YouTube channel, we get to go behind the scenes. The serues gives us a look at all of the builds that we have either seen from FNA over the years or that have been constructed on the duo’s new self titled reality show that showcases these builds and how they all come together.

The series really gives us a unique opportunity to stop and smell the roses, diving inside of all of the different tricks that these guys used in order to bring some of their most popular rides together. At the end of the day, it’s pretty awesome to look at how creativity works in real builds that have a way of showcasing a little bit of pop.

In any case, this time, we get a check in with Farmtruck as he gives us a tour of what he calls one of their oldest builds. This machine might’ve started off life as a typical hearse. These days, though, it’s anything but as the machine now features the likes of a diesel engine and has been repurposed specifically for drag racing.

Down in the video below, we get up close and personal as we get the “Pop the Hood” on the machine that goes by the name of “Farmaldehyde” and really shows off yet another wicked combo from the minds of Farmtruck and AZN.