While years ago, competition around the Nürburgring might not have been that ...

While years ago, competition around the Nürburgring might not have been that cutthroat, when you see what it has evolved to, you know just how impressive it is to be able to take home the title of saying that you are the fastest manufacturer to ever make it around the track. These days, it seems like every car manufacturer has at least one if not more competitors in the mix to take a lap title and therefore, we’re really getting to see some incredibly fast cars spun out of each respective brand’s wheelhouse that keeps them relevant in the flight for first place.

This time, it’s a Porsche 911 GT2 taking a crack at setting a record around the ring, and as is par for the course, we’re able to be taken along for the ride thanks to a video camera that showcases exactly what this thing is capable of. It really is a joy to ride along in the cabin and watch and listen while this thing absolutely blitzes around every section of the track, carving its way through the corners and really opening up on the straightaways to let that engine sing quite the symphony! There’s something about being placed in the heart of the action here that really taps into you adrenaline and makes you realize that you’re a part of something special.

Join in on the lap down in the video below and be sure to tell us what you think as this Porsche absolutely stunned everybody and made its way around the track with blistering speed on its way to Nürburgring supremacy. It’s definitely not difficult to appreciate a car like this as it has rocketed its way all the way to the front of the pack of incredibly lethal machines. You have to give Porsche their kudos for pulling off something like this. 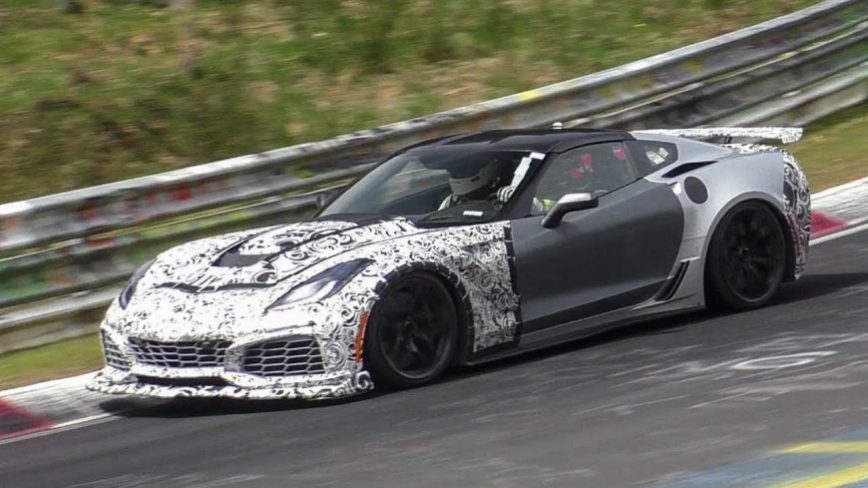