When it comes to some of our favorite movies, they might just so happen to be topped ...

When it comes to some of our favorite movies, they might just so happen to be topped off with a little bit of impressive driving. On-screen, cars are thrown through all sorts of different challenges. When watching some of these challenges, we might find ourselves thinking that these could never happen in real life. However, sometimes, the stunts are a little bit more real than we might think.

In an age where about everything is computer-generated, we get these ideas that stunts are completely done via CGI. Instead, sometimes the effect is a little bit better with a good old-fashioned wheelman. CGI can be awesome. It can definitely help to enhance the quality of a film. However, there are some things that our brains just wouldn’t believe if they were done entirely via computer.

This time, Wired took the liberty of bringing on a professional stunt driver. Wyatt Knox, the Special Projects Director at the Team O’Neil Rally School, joins the channel to give some insight. Using his expertise, he cracks into some of our favorite films. We have to warn you that this might ruin some of the movie magic. However, it does give us an inside idea of how some of the scenes are carried out.

In the video below, we’re able to get a different look at some of our favorite movies. Whether it’s something from the Fast and Furious franchise, a Transporter flick, or even a James Bond classic, no movie is safe.

At the end of the day, things in the movies aren’t always as they seem. However, that won’t stop us from kicking back with a bucket of salty and buttery popcorn to enjoy some of these over-the-top films.

Which one of these movie stunts do you find to be the most far fetched? 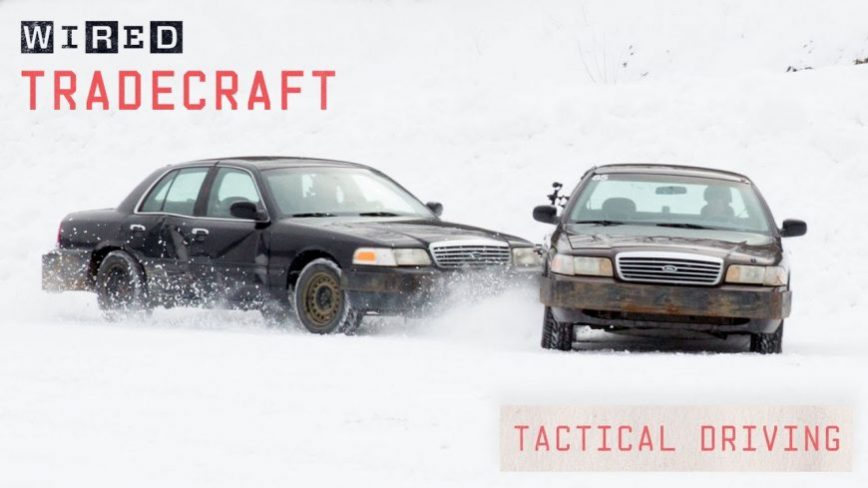