When it comes to off-road racing, I have to admit that my personal favorite form ...

When it comes to off-road racing, I have to admit that my personal favorite form might come in the UTV battles like this one. The package is smaller and more maneuverable but manages to find a way to pack just as big of a bunch as any other series of racing. The result is rather intense.

Busted Knuckle Films tells us what to expect here by saying that “On this Episode of Extreme UTV we have a whole new type of UTV racing that is taking the sport by storm. Knockout Rock Racing pits two UTVs against each other on a hill climb course at the same time. This time we are out Adventure Offroad Park in South Pittsburg, Tennessee.”

After laying in your eyes on episode 14 of the Extreme UTV saga filmed by our buddies at Busted Knuckle, you will see exactly what it is that makes this kind of off-road wheeling so great! Check out the best of the action down below as man and machine go up against the elements to show that they have what it takes to be the most Extreme of the extreme UTV racers. 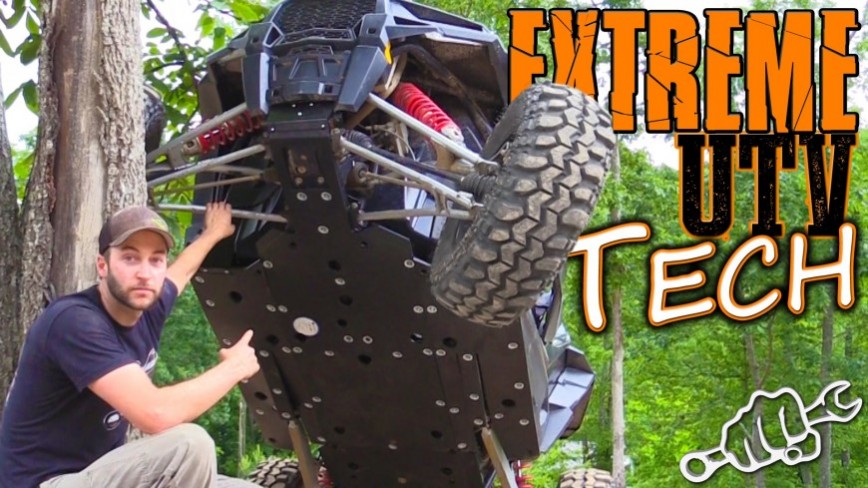