When you head up in the sky to go flying, there are a lot of factors with your ...

When you head up in the sky to go flying, there are a lot of factors with your airplane that need to be in check and working together in order to have a safe and successful flight. Should one of them fly far enough off-kilter, well, I don’t think that you exactly need to be an aviation expert to figure out what it would be that would happen next. This time, we check out such a situation where the fault isn’t minor, but instead, on the other end of the spectrum as a seemingly worst case scenario unfolds right in this pilot’s lap and leaves him to deal with the results.

If you want to talk about a situation that’s absolutely terrifying to be a part of then look no further because this catastrophic failure could have ended in some very real and deadly consequences if this pilot’s skill set wasn’t on point. Luckily, for him, though, it does appear as if he was able to somehow maintain composure as the propeller fell right off of the front of the small craft. This looks like something that could’ve been pulled straight out of a movie but this is certainly no Hollywood promotion.

If you follow along below, a conveniently mounted camera captures the entire thing, allowing you to ride along with the adventure that got to be a little bit too much of an adrenaline rush for most. Just imagine how it would feel to be onboard of a craft responsible for keeping you alive when something like this happens. If you want to talk about your stomach dropping and giving you that terrified feeling, this is certainly a sequence of events that should have absolutely no trouble getting you there.

If you dare, you can join in on the adventure of a lifetime down below! 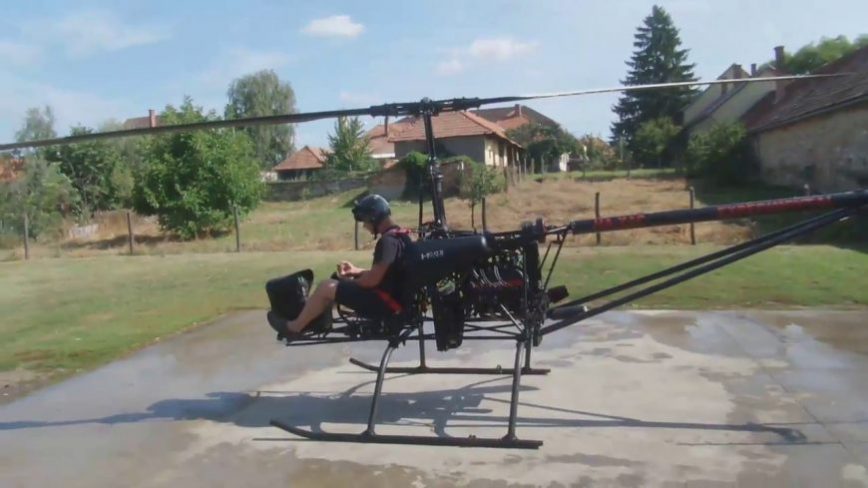