Prying Into the Ford GT40 MK1, A Dream Amongst Dream Machines

Prying Into the Ford GT40 MK1, A Dream Amongst Dream Machines

There are some cars in the performance community that, no matter who you like or what ...

There are some cars in the performance community that, no matter who you like or what brand you stand behind, most people who are being honest with themselves and not riding aboard the fanboy wagon can learn to appreciate. For example, I don’t think there are many folks who can admire high-performance but fail to appreciate something like the Ford GT40. After all, this thing has not only proven to be one of the most fierce competitors in all of the performance world but is also a work of art and a finely tuned machine that has been the building block that stands beneath so many other layers of performance that have helped to shape the car world as we know it today.

In this particular video from the British version of Top Gear, we get to take the opportunity to ride along with Le Mans 1969 winner, Jackie Oliver and his machine that really stands out as a man amongst boys. It’s pretty interesting to not only be able to dig deep into a car like this to see all that it has to offer, firsthand, but also to be able to hear from somebody who has had the opportunity to experience this thing in such a competitive setting and can really comment on all that the car is and what it has been built to overcome. This thing has really been put through a gamut of abuse on the way to earning its stripes.

If you follow along down in the video below, you’ll be able to get up close and personal with the Ford GT40 MK1 as it’s broken down what exactly the philosophy is behind this car and its builder which has made it a standout and will continue to have the GT40 go down as one of the greatest performers all time. 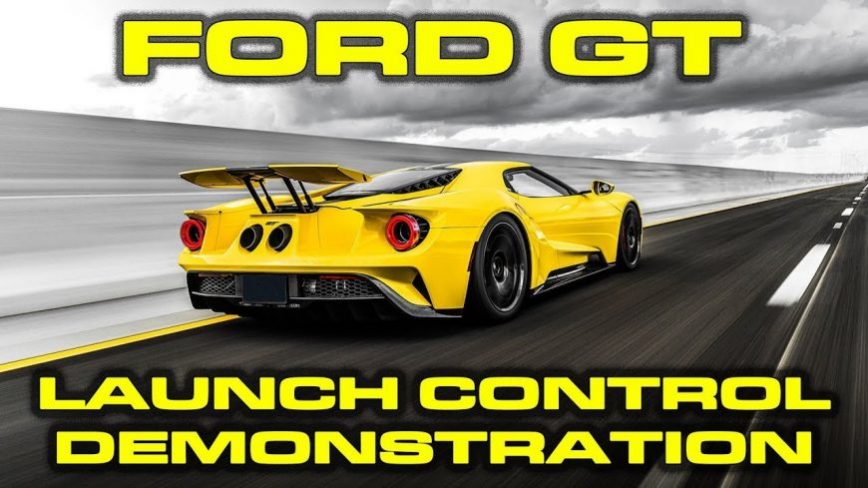