Pulling Up A Ford Sunk 22′ At River Boat Ramp

Pulling Up A Ford Sunk 22′ At River Boat Ramp

This time, we go to the third option to find a car that was abandoned some time ago. From the evidence gathered, it looks like the last time that this old Ford was driven was probably around 2004. At least that’s when the tags expired. Some fifteen years later, it’s coming back up with a heck of a recovery effort.

This time, it’s time for the car, no matter what the story, to make its way out of the water. Recoveries like this are anything but simple. While it could be easy to picture wrapping a chain around the axle and yanking it out. It’s not exactly that straightforward every time. We’ve seen towing points ripped right out of a car before. The pressure applied by the water is really a lot more severe than one might expect. There’s not really any sort of science behind this type of effort, either. It’s more of something that is best executed with the help of experience. One might call it an art.

In the recovery effort here, though, those taking it on aren’t taking “no” for an answer. In turn, it appears as if they have not only their experience but some really helpful tools as well. Remember, boys and girls, even in a situation like this, the right tools make any job a lot easier.

This one hasn’t seen the light of day in quite some time. In this video, we get to follow along with the recovery effort along with seeing exactly what a Ford stored underwater for over a decade looks like. – Adventures with Purpose.

Corvette Reveals C8 Convertible, Will Only Come as Hard Top 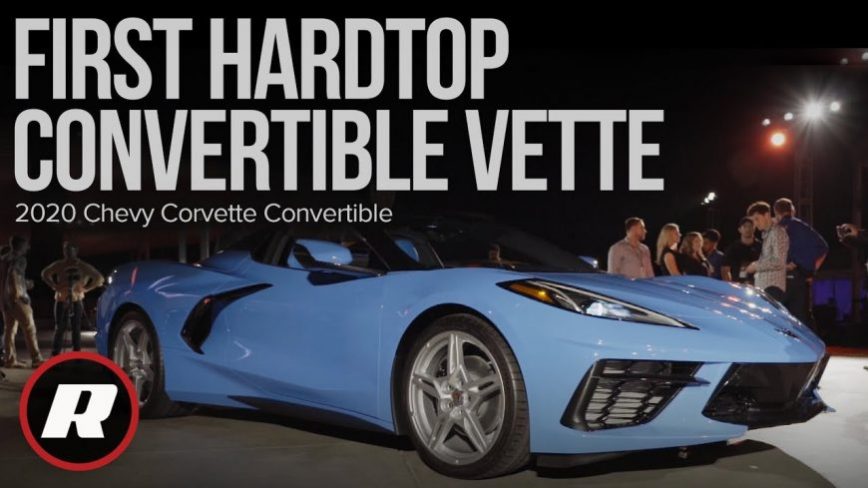