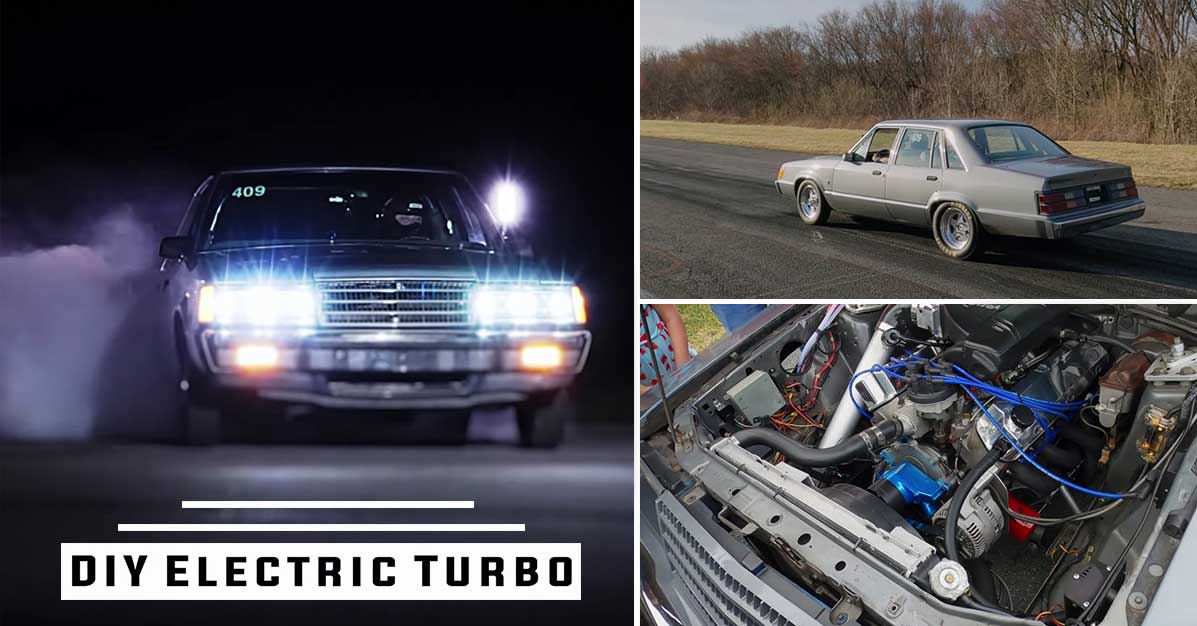 In the automotive world, let’s just say that there is certainly no shortage of gimmicks out there. If there’s something that sounds like it might work, there’s a good chance that there’s a company out there who is going to try and sell it to you. This doesn’t necessarily mean that it’s going to end up being something that’s any good, though. In many cases, expecting the opposite might be a good idea.

If there’s one thing that definitely has gotten a pretty bad reputation it’s electric-powered forced induction. We have seen these electric turbos tested out on a variety of different occasions across all sorts of different YouTube videos. We don’t think that any of the creators behind these videos actually expected there to be any favorable results. Generally, there are no surprises, either.

However, just because a product is a “fail,” if you will, isn’t to say that the idea needs to be a fail as well. Instead, perhaps something actually has a little bit of merit to it and just needs somebody with a little bit more knowledge and determination to try and make it work. This time, we get to see exactly that as the concept of the electric turbo comes back to life.

In the video below, we check in with an example of an electric turbo that’s creating about 5 psi of boost. This example is a little bit sturdier than the others that we have seen floating around the Internet. It certainly isn’t some cheap thrown-together junk that came over from China and costs just a couple of dollars. Instead, it’s certainly a legitimate contender for consideration in making more power.

Even if this isn’t quite your cup of tea just yet, the idea of something like this working is truly intriguing. Whenever we get the opportunity to latch onto a new concept in the automotive tuning realm, we can’t help but get a little bit pumped!