Quads On Tracks Battle Dodge Truck In A SNOW Tug Of War! 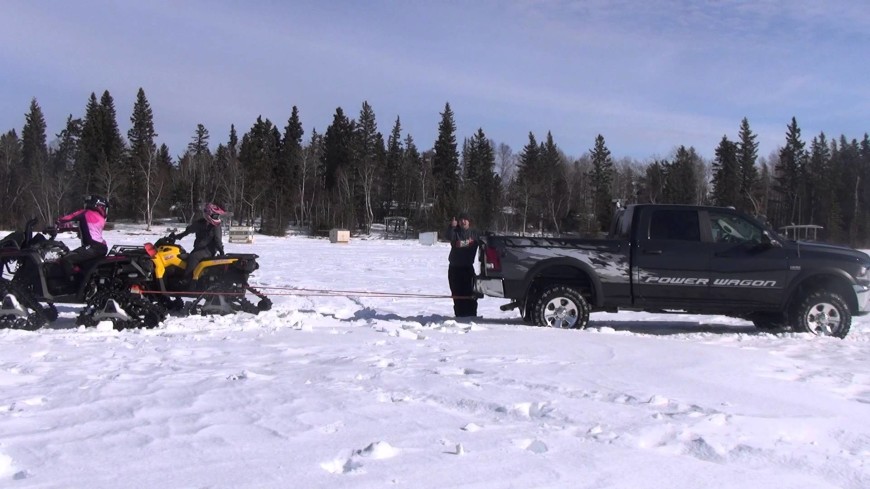 Quads On Tracks Battle Dodge Truck In A SNOW Tug Of War!

Generally, when we see rigs line up for a little tug-of-war action, it’s truck vs truck to see which of the participants has the bad machine that will out-pull the other!

This time, however, the contest is a little bit different as we witness a pair of quads featuring some off-road tracks go up against a Cummins powered Dodge Ram Power Wagon.

Check out the video below to see which of these rigs takes home the win. The quads did a lot better than we thought considering how heavy that massive truck is!

This Chevy vs Ford tug-of-war takes things too far!

« Nitrous Camaro vs LSX Swap Nova On The STREET