We would think that something as simple as an oil change would be a job that you ...

We would think that something as simple as an oil change would be a job that you couldn’t screw up. Someone, somewhere, managed to debunk that theory. Either that or this car had some serious issues brewing when the owner dropped it off.

When this Chevrolet Impala came into the shop to get the oil swapped out, the start-up on the other side of the change would be cinematically catastrophic. Normally, this process is incredibly easy. Even someone with absolutely no knowledge of cars could probably manage to pull it off flawlessly. In this instance, though, something just didn’t line up properly. This is one that these guys would probably just rather forget in the long run.

Following the oil change, upon cranking the engine over, the underside of the hood would go up in flames. This would leave everyone to wonder where they went wrong! One man in the shop even appears to try and blow it out. We’re certainly not firefighters but we don’t think that’s going to work out too well.

To be honest, this doesn’t even seem like a possible result of changing the oil improperly. In all seriousness, we would think that it was either a freak accident or someone messed with the wrong part of the car. It’s pretty hard to butcher an oil change this bad to the point where the engine blows its lid off.

Whether this was the shop’s fault or some freak accident is hard to tell. All that we know is that it makes one interesting watch, especially when scored with the likes of Bon Jovi. When all was said and done, the customer probably was just as confused as we are. The description of the video tells us that the car has been fixed and is on the road again. What it doesn’t tell us is who paid to get it fixed. 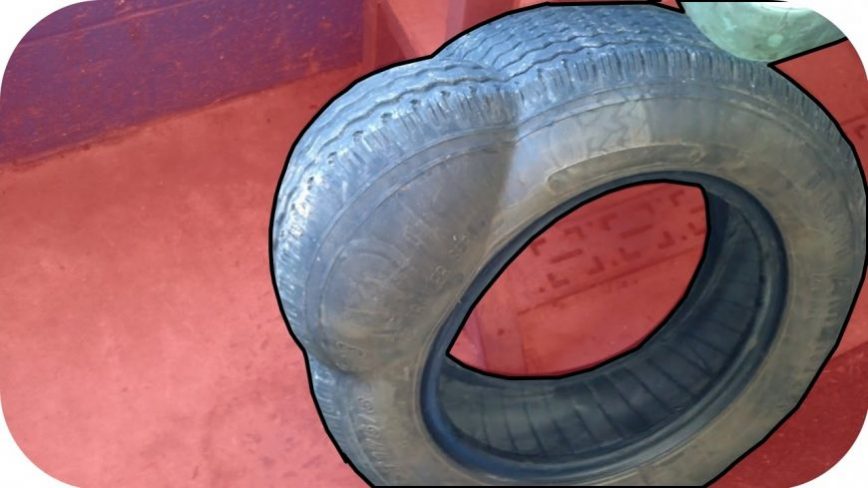